Chinese Super League side Shandong Luneng are reportedly interested in signing Manchester United midfielder Ashley Young, according to a report.

The Far East outfit are said to be keen on the Englishman and are preparing a lucrative offer to lure the 31-year-old to China for the remainder of his career. 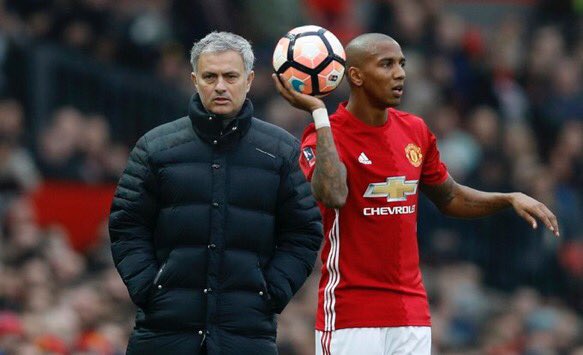 Young has featured 10 times in the Premier League for the Red Devils this term, leading to suggestions that Crystal Palace, West Bromwich Albion and his former club Watford have all keeping an eye on the England international for his services.

It is stated by The Sun that United have rejected all enquiries coming to them, but that could be about to alter if the Chinese outfit table an offer of their own.