Aston Villa are reportedly planning to offer £3m to keep hold of Manchester United shot stopper Sam Johnstone on a permanent basis, according to The Telegraph.

The 24-year-old joined the Villa on a loan deal back in January and instantly became Steve Bruce’s first choice between the poles, making 13 league appearances till date. 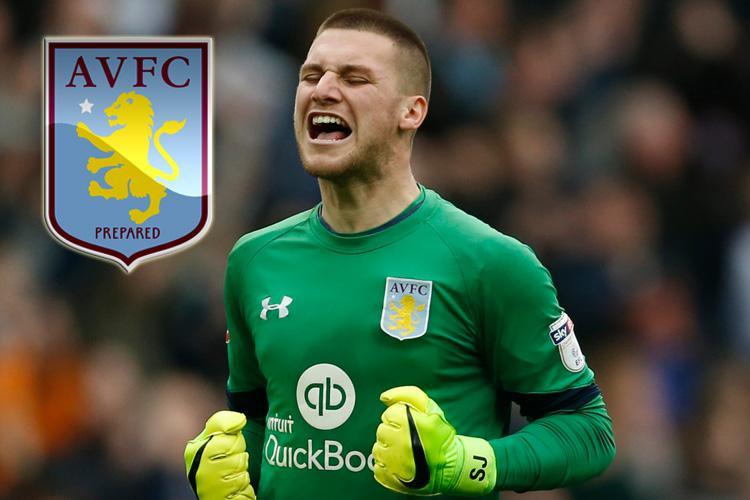 Johnstone help the Midlands side climb up the Championship table, Villa are now keen to take the player permanently and view him as their long-term number one keeper.

The Englishman still remains highly regarded at Old Trafford, however, he only signed terms on a new contract last October.