Two European giants Atletico Madrid and AS Roma are reportedly linked with a potential swoop for Manchester United midfielder Jesse Lingard, according to ESPN.

The 27-year-old is reported of interest to both Giallorossi and Los Rojiblancos if the winger were to leave Old Trafford in the future. 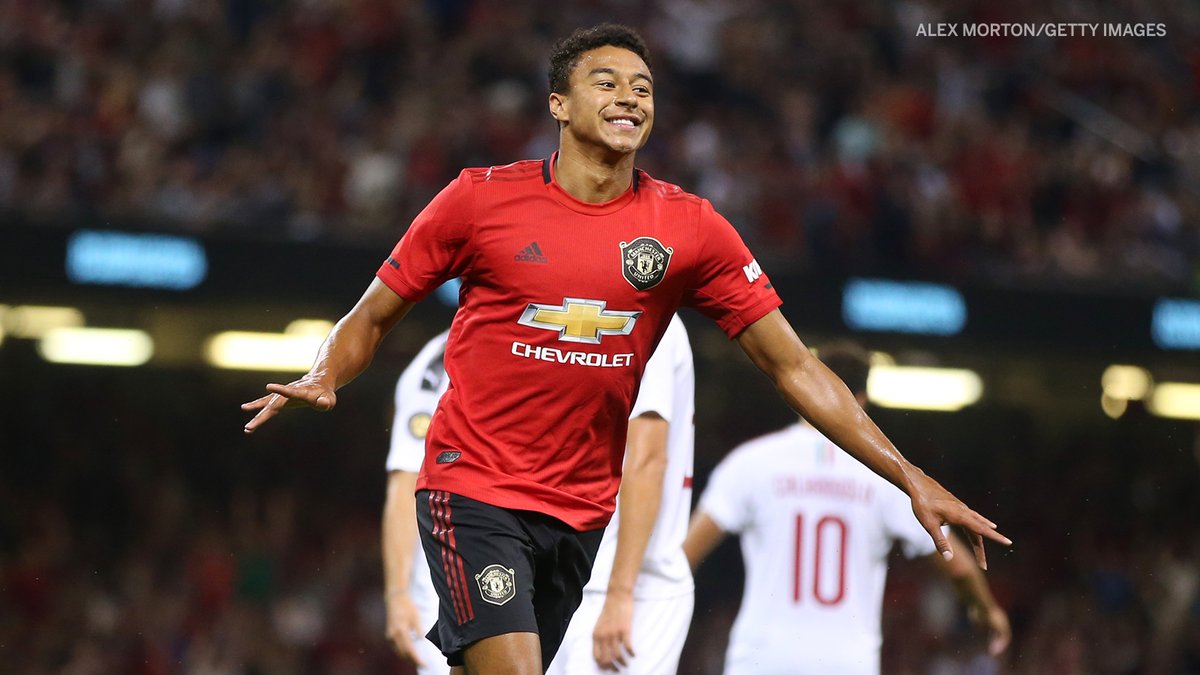 Lingard has endured a miserable season so far, as he’s managed to score just two goals in 32 appearances for the Premier League giants.

With that said, question marks on his future are surely being raised as to whether or not he should be part of Ole Gunnar Solskjaer’s plans in the coming future.

The Red Devils may not be short of offers if they decide to sell Lingard, as it has been suggested that both Roma and Atleti are interested in the attacking midfielder in the event that he wants to make a move away from Old Trafford.

The England international came on as a substitute in the goalless draw with Wolverhampton Wanderers earlier this weekend.