Atletico Madrid are hoping to complete a deal for Chelsea full-back Marcos Alonso this summer, according to The Daily Mirror.

The Spanish giants are confident that a deal can be struck with the Blues to bring the Spain international to Wanda Metropolitano this summer. 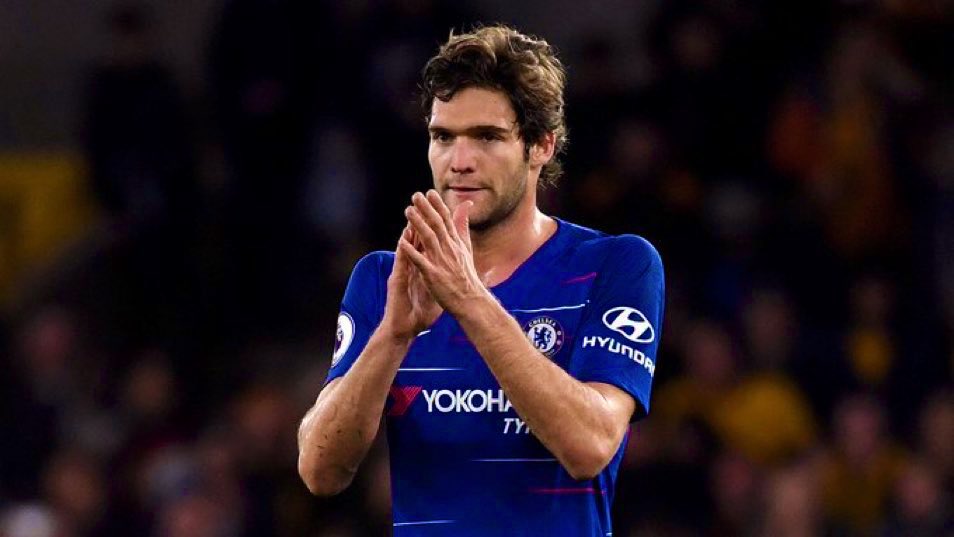 The report states that the Blues and Atleti aren’t too far away from agreeing a price for Marcos Alonso.

The La Liga outfit want to sign Alonso to replace Lucas Hernandez, who is set to join Bayern Munich this summer.

Alonso has been a key figure at Chelsea since his £17m move to the west London from Fiorentina in 2016.

Alonso has scored 15 goals in 92 Premier League appearances for Chelsea.