Atletico Madrid have reportedly expressed their interest in a late bid to sign Inter Milan striker Mauro Icardi on loan this month.

The 26-year-old forward, who was Inter’s top scorer last term, is considered to be surplus to the requirements of newly appointed manager Antonio Conte. 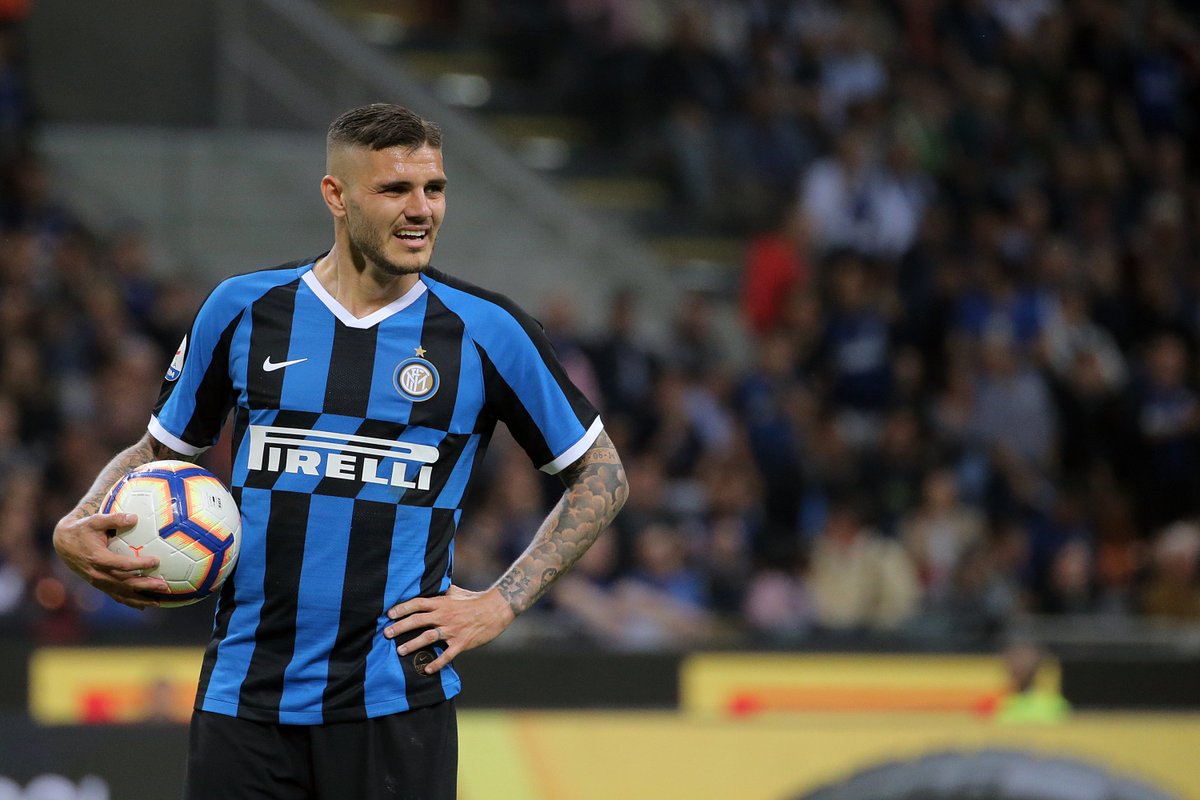 However, Icardi is reluctant to leave the Italian outfit and expressed his desire to stay at San Siro in a meeting with president Steven Zhang this week.

According to The Sun, Atleti’s decision to make a late push for the Argentine has changed the striker’s stance on leaving the Serie A club.

The Spanish outfit has already spent big on its frontline this summer, with the signing of Joao Felix from Benfica for £113m.