Manchester City have reportedly stepped up their interest in a £40m summer move for Atletico Madrid’s hot prospects Lucas and Theo Hernandez.

City boss Pep Guardiola is said to be a huge admirer of the defensive duo and is willing to offload Sergio Aguero to Spanish outfit in order to lure the siblings to the Etihad.

According to The Sun, the Premier League giants have been keeping close tabs on the pair for the past six months with a view to making a big-money move at the end of the season. 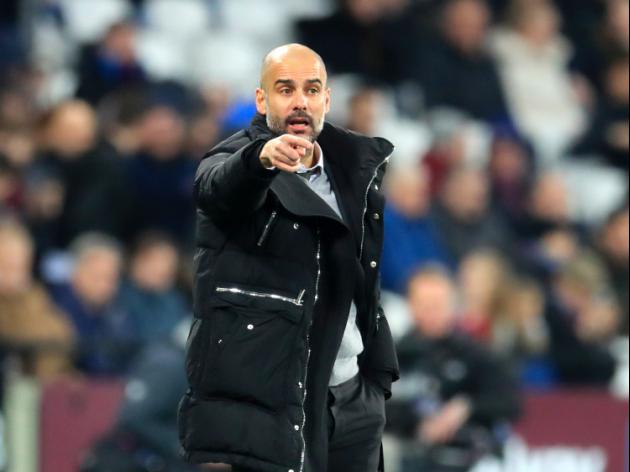 A City source is quoted by the publication as saying: “Pep remains hot on the trail of the pair. He is a big fan of them and has been keeping an eye out.

“There was interest last summer. Pep has sent his best man to have a closer look at them. There is a feeling that Atletico reckon they could use this as leverage should Kun decide to leave at the end of the season.”

Lucas has featured 17 times for Atletico this season, while the left-back Theo has spent the campaign on loan with Copa del Rey finalists Alaves.