Atletico Madrid have reportedly identified Manchester City centre-back Nicolas Otamendi as a possible alternative should the La Liga giants miss out on their prime target this summer.

Atleti are in the summer transfer market for defensive reinforcements ahead of the new season having seen Diego Godin, Juanfran and Lucas Hernandez all leave the Wanda Metropolitano during the current transfer window. 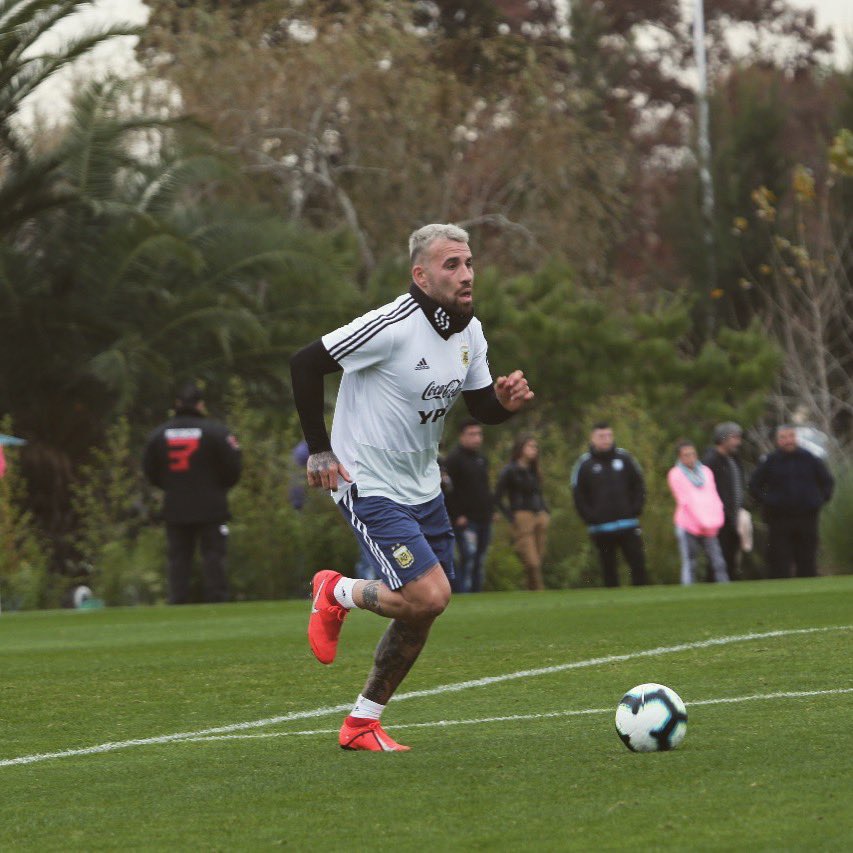 Espanyol’s Mario Hermoso is understood to be Atletico’s top target, but his €40m asking price is proving to be a hurdle in negotiations.

Marca claims that The La Liga runners-up are unwilling to meet Hermoso’s release clause due to the fact that he only has one year left on his contract, and could instead switch their attention to other targets.

Atletico Madrid manager Diego Simeone is understood to prefer Otamendi due to his presence, but the Argentinian’s wage demands could be an obstacle in further negotiations.

Otamendi has three more years to run on his current contract with the City, although the veteran defender could be open to a move away in search of regular first-team football.