Barcelona have reportedly made an opening bid for Manchester City centre-back Eric Garcia, according to Spanish outlet Sport claims.

The 19-year-old defender is now in the final year of his contract at the Etihad Stadium and has recently hinted that he would like to stay at the club for another season. 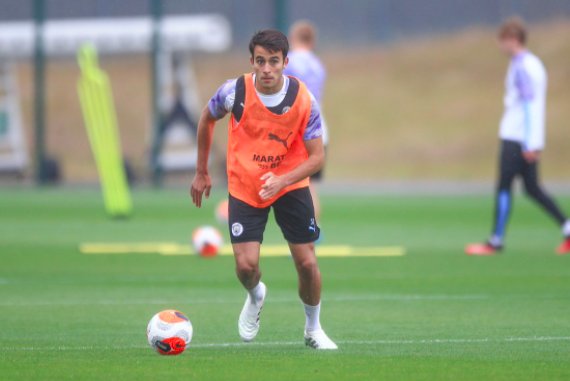 However, the aforementioned report claims that Barcelona have made an €8m offer for the teenager, who came through the La Masia academy.

The Spaniard left Barca for City’s academy in 2017 and enjoyed a terrific breakthrough season last term, clocking up 20 appearances in all competitions.

The Premier League giants reportedly value the centre-back at €40m but they are unlikely to get anything close to that figure for a player who will be a free agent next summer.

The Catalans are not willing to spend higher than €15 million.