The Catalan giants Barcelona have emerged as rumoured suitors for Tottenham Hotspur midfielder Harry Winks, according to The Evening Standard. 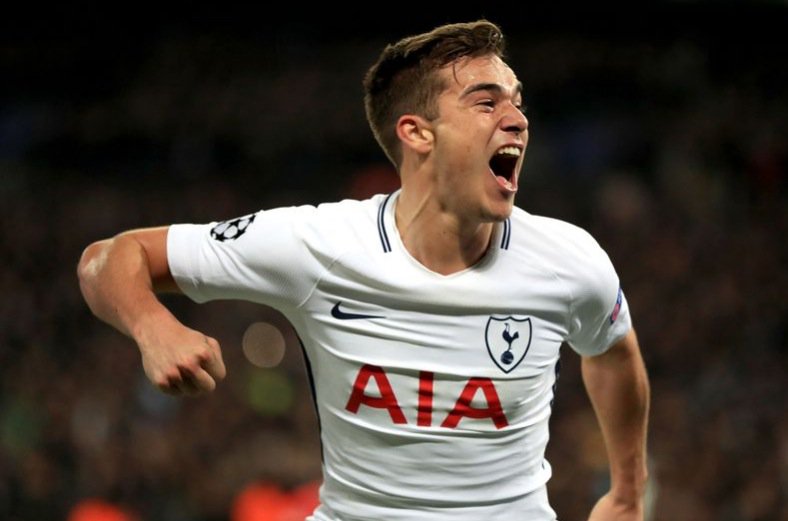 The-21-year-old has established himself as one of Spurs’ key men, with 12 outings being made in all competitions.

The England U21 international has started to attract admirers after The north Londoners recorded a 3-1 victory over Real Madrid in the Champions League on Wednesday night.

Winks still has over four-and-a-half years remaining on his contract and is expected to sign a new deal in the coming months.