The Portugal international joined BVB from Lorient in 2016 and has chalked up 111 appearances for the Bundesliga giants in all competitions, including 29 this season. 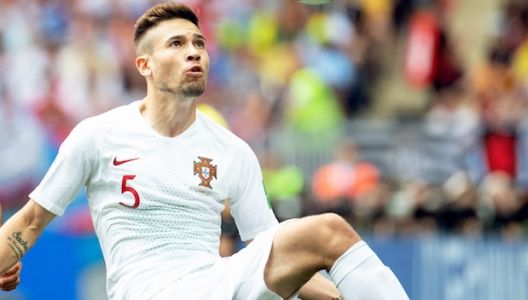 Guerreiro will see his contract at Westfalenstadion expire at the end of 2022-23 season, but according to Sport via Bild, the defender could be available for €25m (£22m) during this summer’s transfer window.

The report adds that the Spanish champions have identified the 26-year-old as a potential signing and could attempt to secure a deal ahead of the next season.

The Catalan giants are thought to be keen to bolster their defensive options despite the availability of both Jordi Alba and Junior Firpo at Camp Nou.

Guerreiro has scored five times and registered five assists for Dortmund this term.