Barcelona have emerged as rumoured suitors for Lille midfielder Boubakary Soumare this summer.

The 21-year-old attacker was strongly linked with a move away from Les Dogues during the January transfer window but ultimately remained with the French outfit past the deadline. 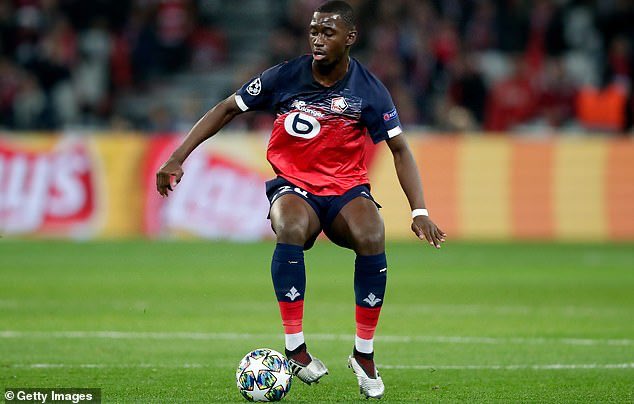 The Premier League trio Manchester United, Chelsea and Liverpool have all credited with an interest in the 21-year-old defensive midfielder, who racked up 30 appearances during the 2019-20 campaign.

However, according to Sport, the Spanish champions have now identified the France Under-21 international as a possible signing as the Catalan giants look for alternatives to Rennes’ Eduardo Camavinga.

Soumare could be viewed as an ideal replacement for Ivan Rakitic, who is expected to make a move away from the Camp Nou ahead of next season.