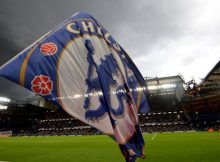 Brazil
Chelsea are confident that they can tempt Gabriel Magalhaes away from Lille this summer, according to The Express. The Blues are hoping to make a defensive addition ahead
Read More 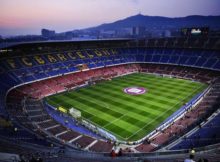 Barcelona
Barcelona have emerged as rumoured suitors for Lille midfielder Boubakary Soumare this summer. The 21-year-old attacker was strongly linked with a move away from Les Dogues during the
Read More 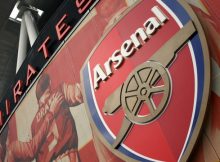 Arsenal
Premier League giants Arsenal have emerged as rumoured suitors for Lille winger Nicolas Pepe, according to The Mirror. The Gunners were active throughout during the summer transfer window,
Read More

Belgium
Lille will reportedly “explored” the possibility of signing Michy Batshuayi from the Premier League champions Chelsea before the summer transfer window closes next week, according to The Mirror.
Read More