Spanish outlet Sport claims, the Catalan giants have accepted that the France international is likely to leave the Camp Nou and sign for the 20-time English champions this summer. 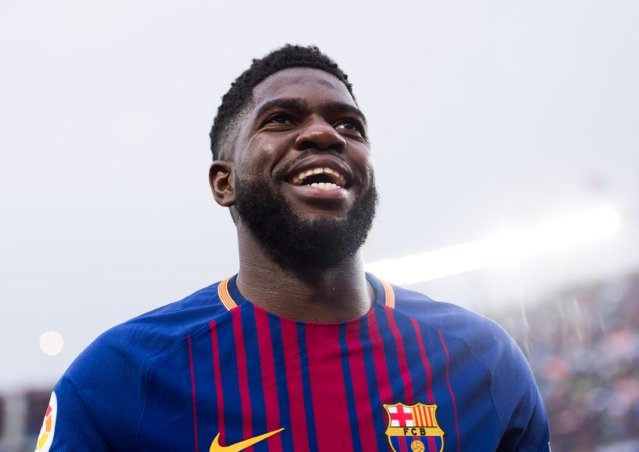 The Spanish giants have already drawn up a three-man shortlist to replace the Frenchman should he leave the Blaugrana.

The 24-year-old has been in regular contact with the Red Devils about a move to Old Trafford this summer as manager Jose Mourinho looks to strengthen his defensive options ahead of next season.

Umtiti has a release clause of £52m which could be a “real” possibility that the defender could end up moving to Manchester United this summer.