Barcelona have reportedly made a second bid to try and sign Willian from Premier League giants Chelsea, according to Sky Sports.

The Catalan side have made a fresh bid of £53m to sign the Brazil international this summer after they failed with an initial bid believed to be worth around £50m earlier this month. 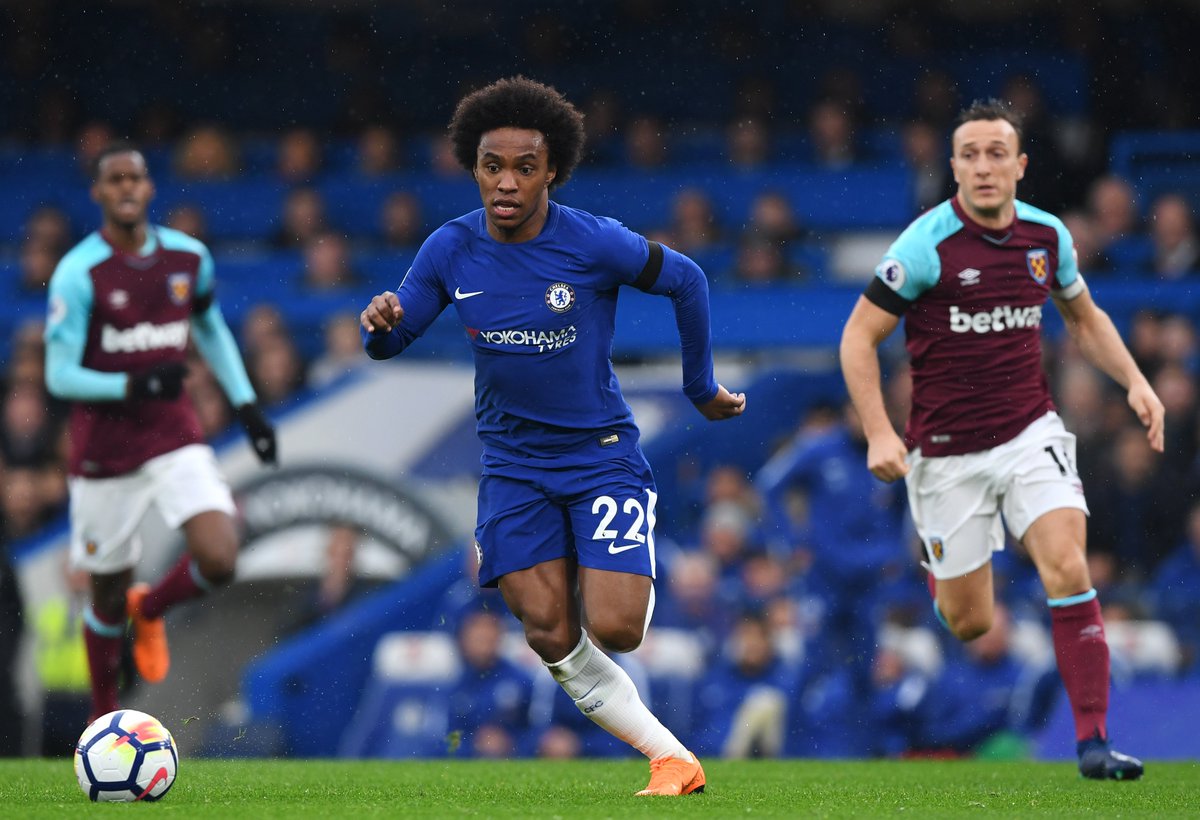 The report goes on to claim that Barca first ignited their interest in signing the 29-year-old this summer around three months ago and they are focused to try and bring him to Camp Nou.

Willian’s future at the west London outfit has been something of a source of speculation thought the summer after the attacker failed to hold down a regular spot under Antonio Conte at Chelsea last season.

Barcelona look willing to negotiate for Willian as he turns 30 in August and has two years left on his existing deal at Stamford Bridge.