The 41-year-old spent the 2018-19 campaign with the Parisians but will be leaving the Parc des Princes on a free transfer when his contract expires at the end of this month. 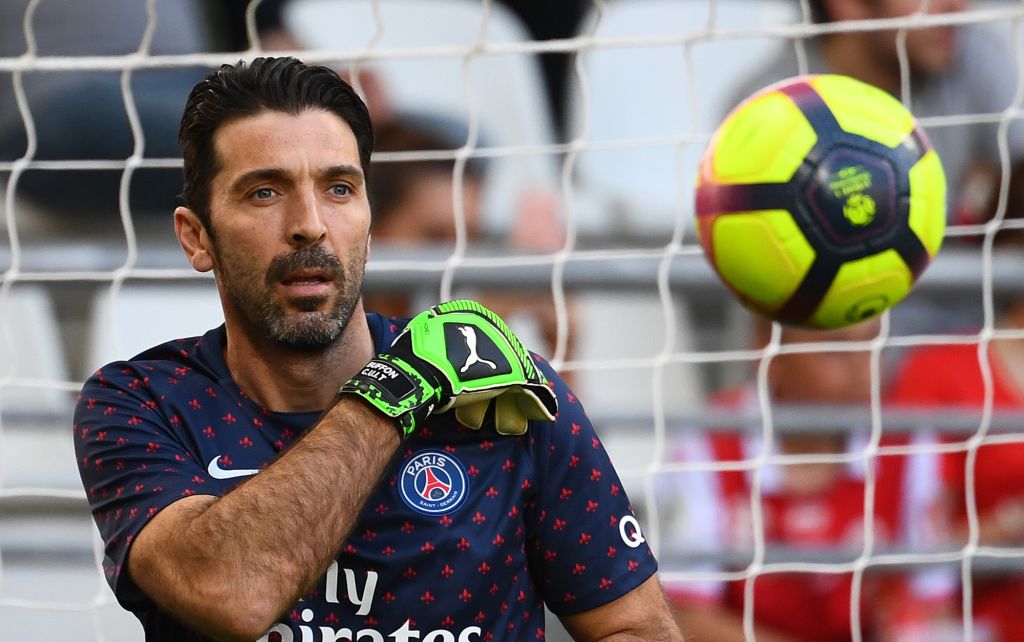 The Spanish giants are expected to be in the market for a new shot-stopper this summer as No. 2 Jasper Cillessen wants to leave Camp Nou in order to secure first-team football.

According to Sky in Italy, should Cillessen depart then the Catalan giants could move for Buffon, who has not decided to retire yet in his advancing years.

The Italian has played more than 900 matches during spells with Parma, Juventus and PSG.