Barcelona have reportedly outlined their intentions to move for Manchester United forward Marcus Rashford as a potential summer signing.

The 21-year-old forward has established himself as one of United’s key men, and the Red Devils are allegedly prepared to hand the youngster a new long-term deal. 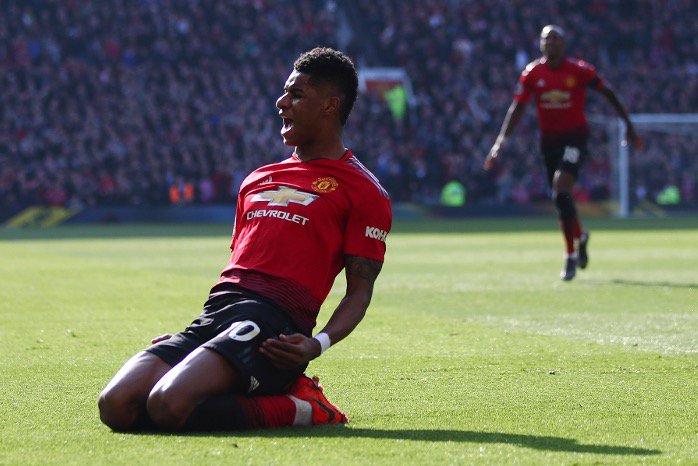 However, according to The Mirror, the Spanish champions Barcelona are ready to make an effort to sign the England international ahead of the next campaign.

Rashford has more than two years remaining on his contract with the north west giants possessing an option to extend his deal to 2021, but the Catalan outfit are said to be prepared to bid £100million for the striker.

Barca are keen to secure a long-term replacement for Luis Suarez, and Rashford fits the bill as the club look to strengthen in the final third.