Barcelona have reportedly outlined their intentions to move for AC Milan forward Krzysztof Piatek as a potential replacement for Luis Suarez.

While the 32-year-old Uruguayan remains as the first choice at Camp Nou, there has been speculation regarding his future at the Spanish club. 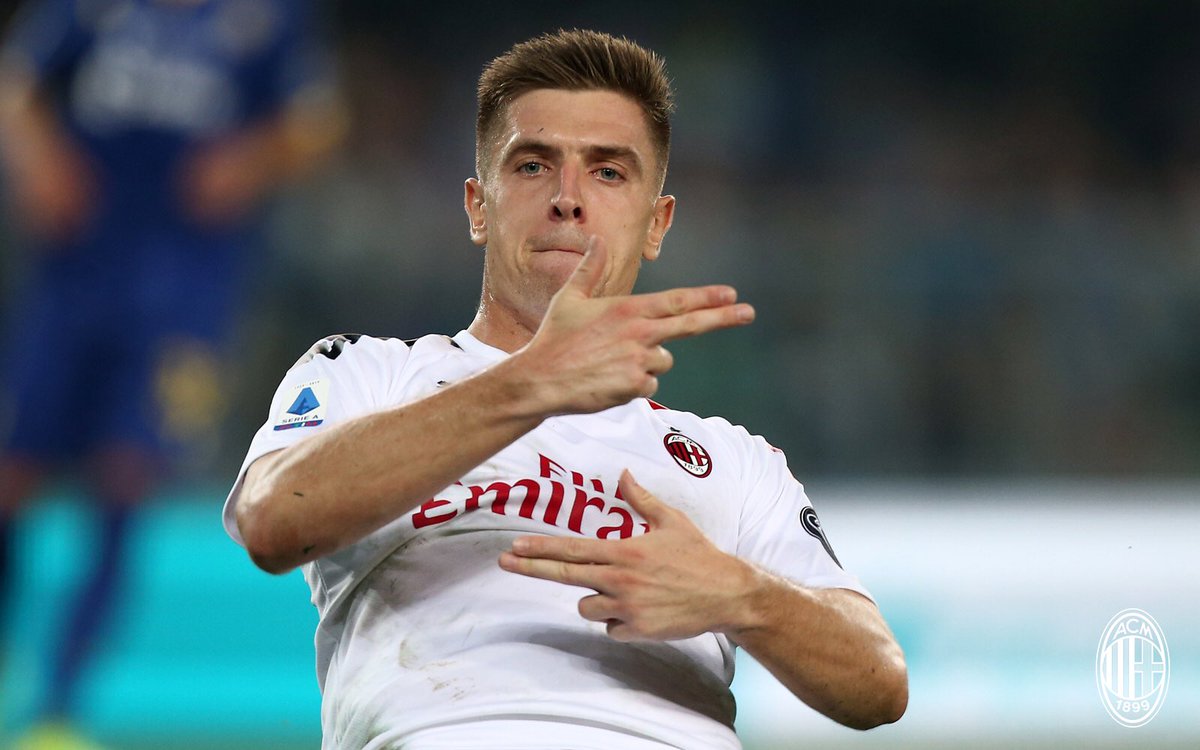 Suarez’s contract is valid until 2021, Calciomercato claims that the Catalan giants have begun to consider alternatives.

The report adds that Piatek has emerged as a transfer target for Barca, with the 24-year-old attacker has scored 11 goals from 24 outings in Serie A since moving to Milan at the beginning of the year.

The La Liga champions are allegedly willing to pay £44m, although the Italian outfit will likely demand well in excess of that figure.

The Poland international still has four years left on his current contract at the San Siro outfit.