Barcelona defender Jordi Alba is all set to sign a new long-term contract with the Spanish champions.

The 29-year-old has been in impressive form for the Catalan giants this season, providing 14 assists in 35 appearances.

The Spain international will see his current deal at Camp Nou expire in June 2020, though, and there have been rumours that the left-back is becoming increasingly frustrated with his current situation. 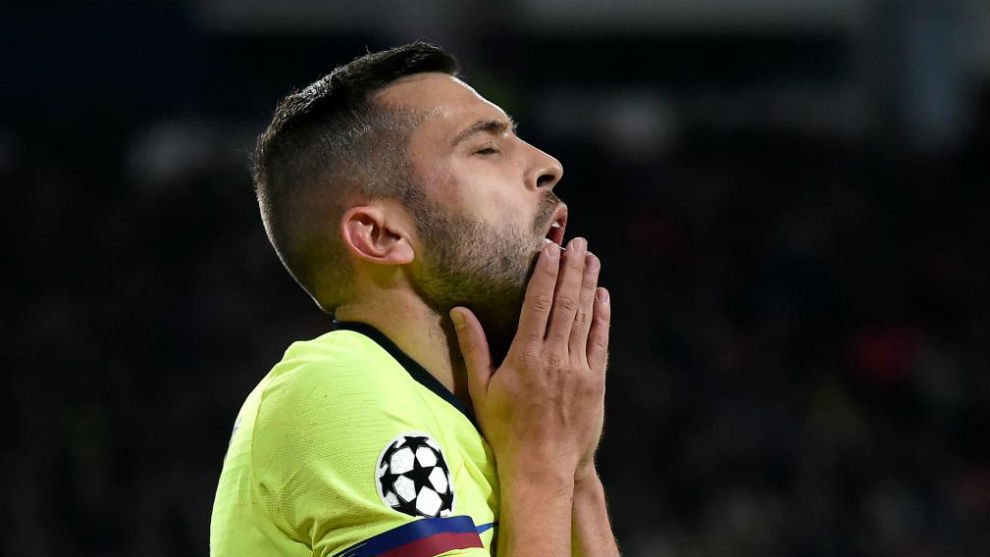 However, according to Sport, negotiations have raised over the couple of few days, with Barca president Josep Maria Bartomeu intervening to pace the process.

The report has suggested that Alba is expected to sign a new five-year deal that will keep him at Camp Nou until 2024.

Meanwhile, Barcelona are currently gearing up for the second leg of their Copa del Rey semi-final match against the La Liga rivals Real Madrid.

Alba racked up 281 appearances for Barcelona since joining the club from Valencia in 2012.