According to The Mirror, Barcelona have reportedly stepped up their interest in signing Southampton defender Cedric Soares as the solution to their right back problem.

The 25-year old had joined the Saints in 2015 for £5m and have established himself into one of the best full-backs in the English football over the course of two years. 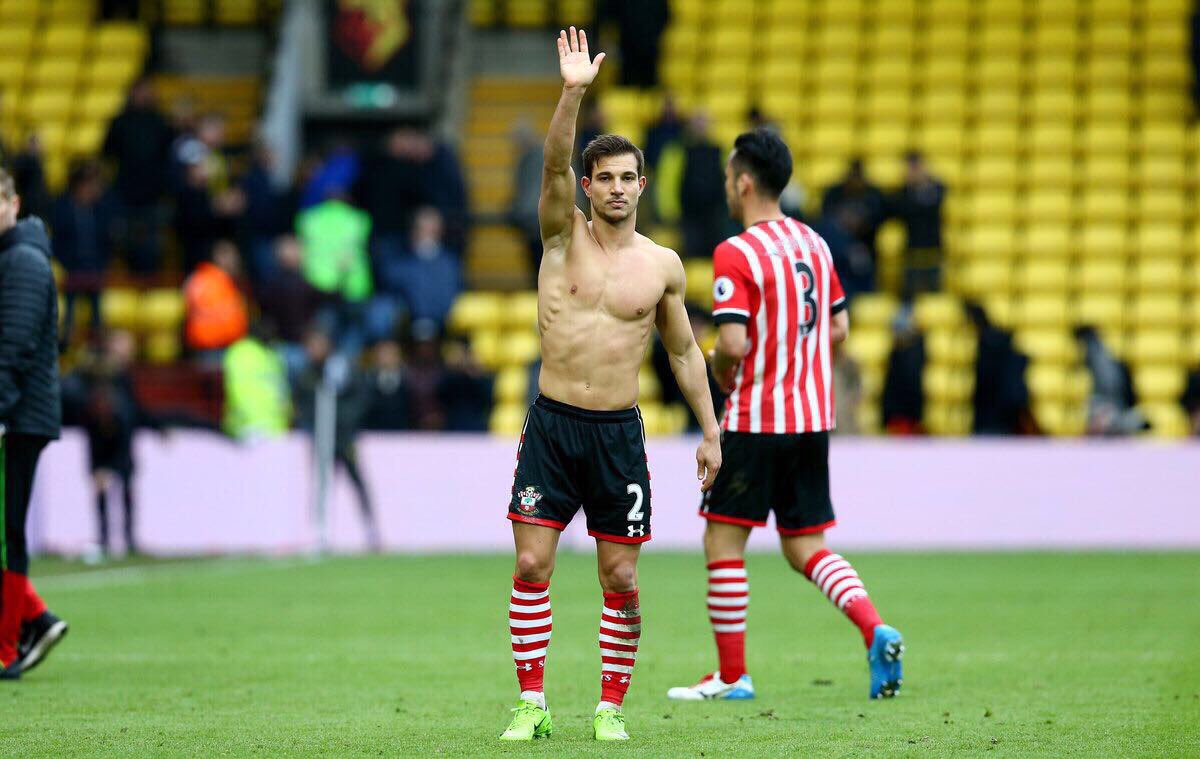 The Portugal international, who has been an integral part of the 2016 Euro winning squad, is one of the best fullbacks in the Premier League and the Blaugrana believes that he can be the ideal player at Camp Nou as they are in the summer transfer market to sign a new defender.

The Spanish champions are ready to make a massive £25m bid to lure Soares to La Liga as they are convinced that the right-back could be the answer for their defensive problems.

However, the Saint Mary outfit are determined to keep hold off their players as they have been losing their stars every summer.