The 34-year-old striker will see his current deal with Spurs expire at the end of June and it is widely expected that the Spaniard will leave the north London outfit in search of regular football. 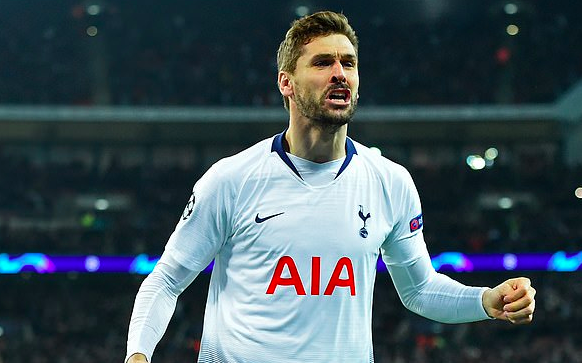 The report suggests, Barcelona are said to be closing in on a deal for Antoine Griezmann from Atletico Madrid, but it has been reported that the Catalan giants still want to sign yet another forward to back up Luis Suarez.

Llorente has emerged as a summer target for the Spanish champions, who will be looking to complete a domestic double in the Copa del Rey final against Valencia this weekend.

Llorente has contributed eight goals in 34 appearances for the Premier League giants during the 2018-19 campaign.