Barcelona have reportedly “explored” the possibility of signing Chelsea midfielder Willian, according to The Sun.

The Brazil international is close to the end of his sixth season at the Stamford Bridge, but the 30-year-old playmaker has been linked with a move away from the Blues over the past two years. 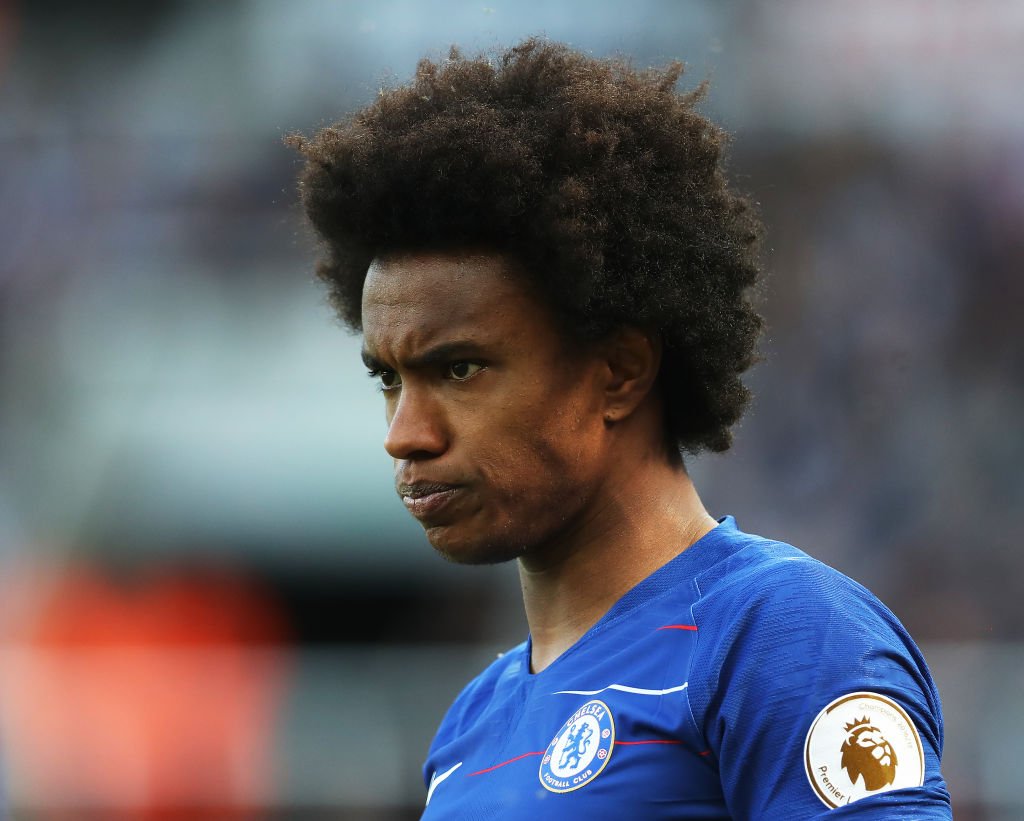 The Spanish champions Barcelona have been one of the clubs who have been keeping a close eye on Willian’s developments and it appears that the La Liga giants may be ready to renew their interest this summer.

The report claims an offer somewhere in the region of £30m could be made during the summer transfer window with the Brazilian having just over a year left on his current contract.

The west Londoners may look to hold discussions with Willian over his future, but the playmaker is unlikely to want to remain with the Premier League giants unless he is offered longer than a one-year extension.

Willian has scored 8 goals from 51 outings in all competitions during the current season.