Barcelona have reportedly stepped up their interest in Schalke 04 midfielder Amine Harit.

The Morocco international has established himself as an integral part of the German outfit, scoring four goals in eight Bundesliga appearances this season. 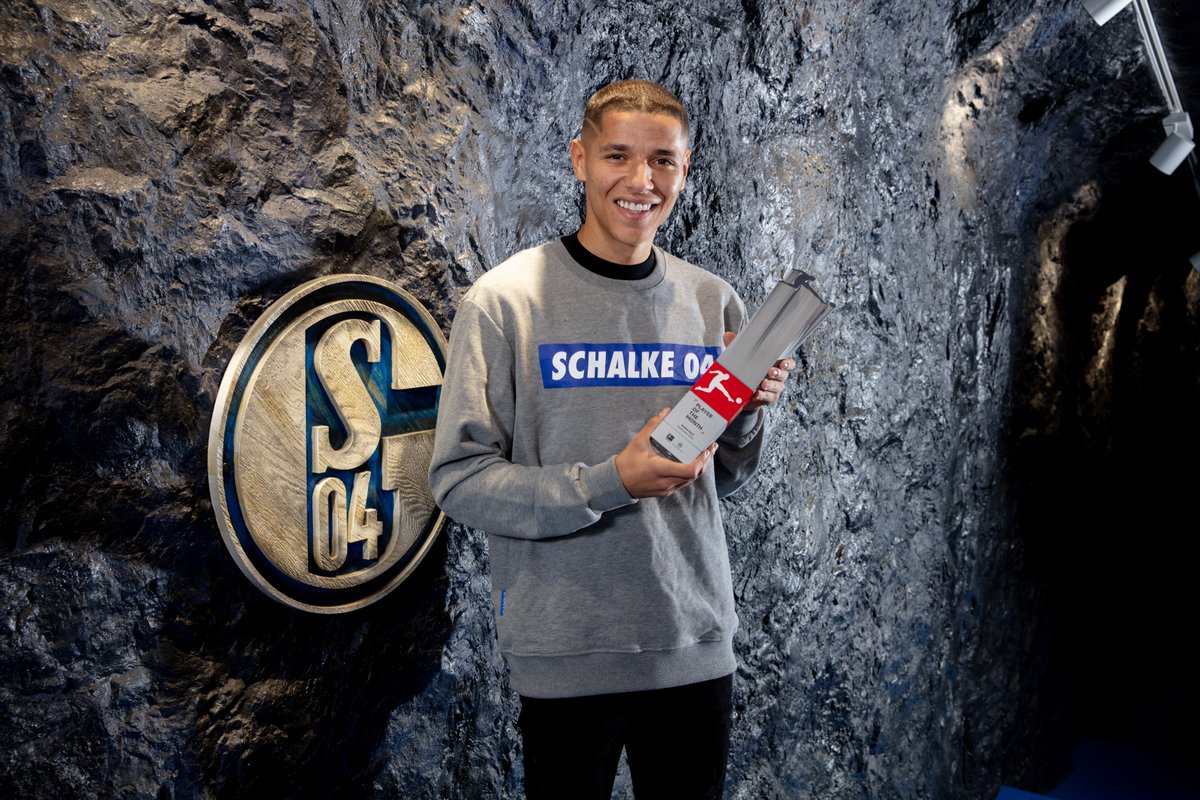 The form of the 22-year-old has naturally led to interest from European heavyweights, however, and it leaves Schalke needing to struggle to keep hold of the midfielder.

According to reports in Spain, Barca are considering to launch an approach for Schalke 04 midfielder Amine Harit in one of the next two transfer windows.

The report adds that Lionel Messi has called on the Spanish champions to win the race for the playmaker, aware that his stock may continue to increase in the coming months.

Harit’s contract with Schalke lasts until 2021.