Belgian winger Yannick Carrasco is reportedly the subject of interest from Premier League giants Manchester United, according to Foot Mercato.

The 25-year-old is thought to be seeking a move away from the Chinese Super League outfit Dalian Yifang. 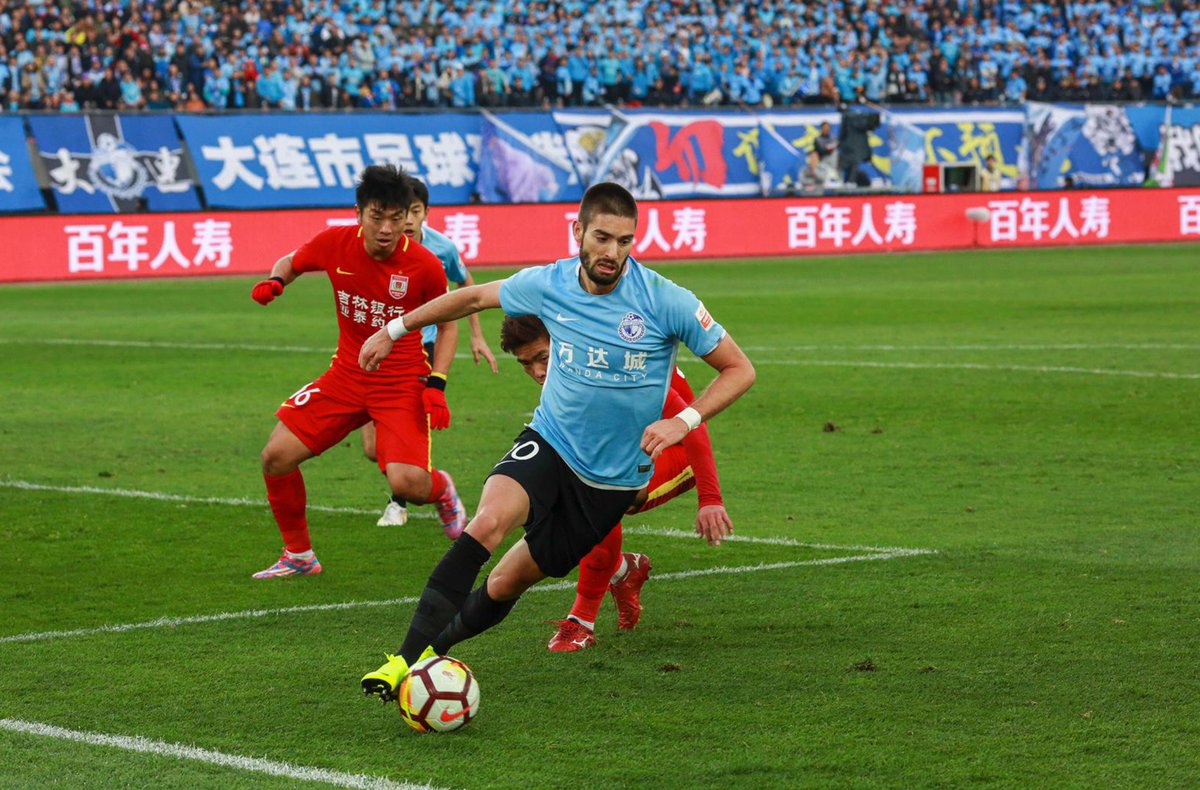 The winger has made a shock switch to the Far East from Atletico Madrid last February and has impressed for the club this season by scoring 12 league goals.

The aforementioned report suggests that the Belgium international is looking his option to his home continent, with Serie A giants AC Milan another possible destination.

Manchester United have not tabled an offer for Carrasco, but it is suggested that they will consider making a formal move before the end of the January transfer window.

The Red Devils are currently sixth in the Premier League table.