Levante have announced the season-long loan signing of Borja Mayoral from Real Madrid.

Los Blancos have announced the return of Mariano Diaz earlier this week, that results to Mayoral dropping further down the pecking order at the Bernabeu. 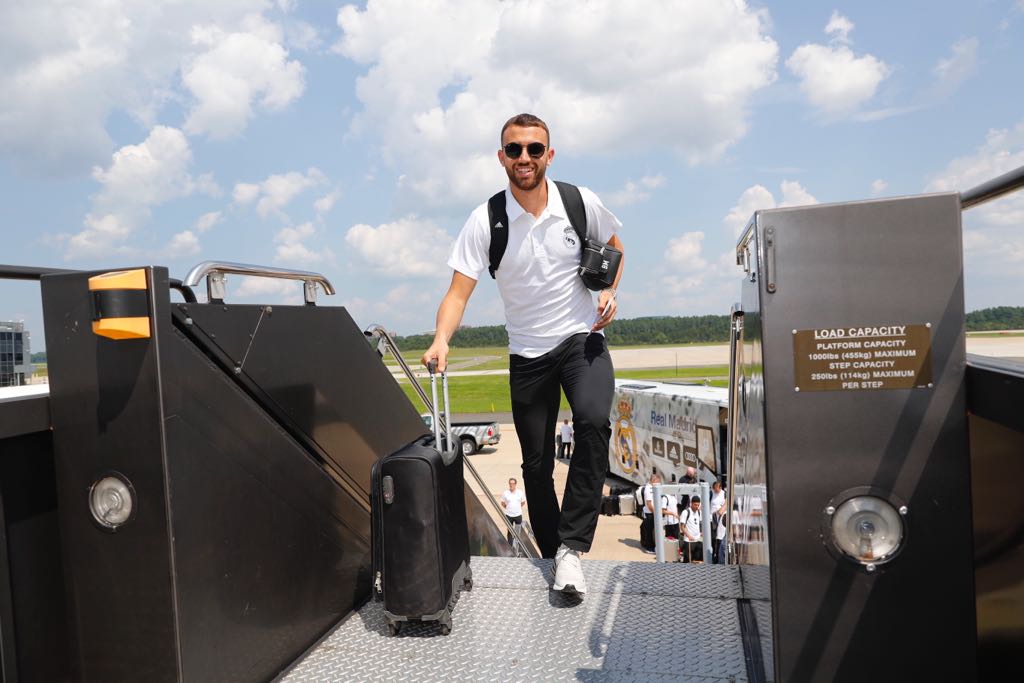 The Spanish attacker has agreed to a loan move for the ongoing campaign, although there is no permanent option to sign the player at the end of the season.

The 21-year-old leaves the European champions having scored seven goals in 12 starts and 18 substitute appearances.

Levante currently finds themselves in 10th place in La Liga having gained three points from their opening two matches.