Real Madrid will consider selling Gareth Bale, but only if they receive a bid of £195million, according to The Mirror.

The Welshman has been linked with a move away from the European champions this summer after growing frustrated with their rotation policy last season.

The former Tottenham’s ace future was immediately thrown into uncertainty after the attacker won the Champions League for Real Madrid over Liverpool. 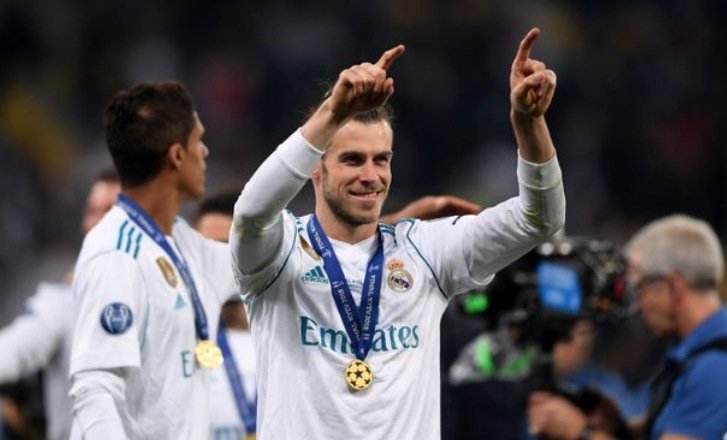 The report claims that Los Blancos will listen to offers that equal the world-record figure Paris Saint-Germain paid Barcelona for Neymar last year.

The Brazilian star has been linked with Real Madrid, and the report suggests that the club may listen to offers which meet their valuation for Bale if they can secure Neymar’s signature.

Bale, 28, however, is said to be open to stay at the Spanish capital following Zidane’s departure.