Chelsea are reportedly closing in on a deal to sign Borussia Dortmund winger Christian Pulisic, according to The Daily Mail.

The Blues are hoping to secure the talented 20-year-old’s signature in a £60million deal, although a fee is not yet thought to have been agreed with the Bundesliga giants. 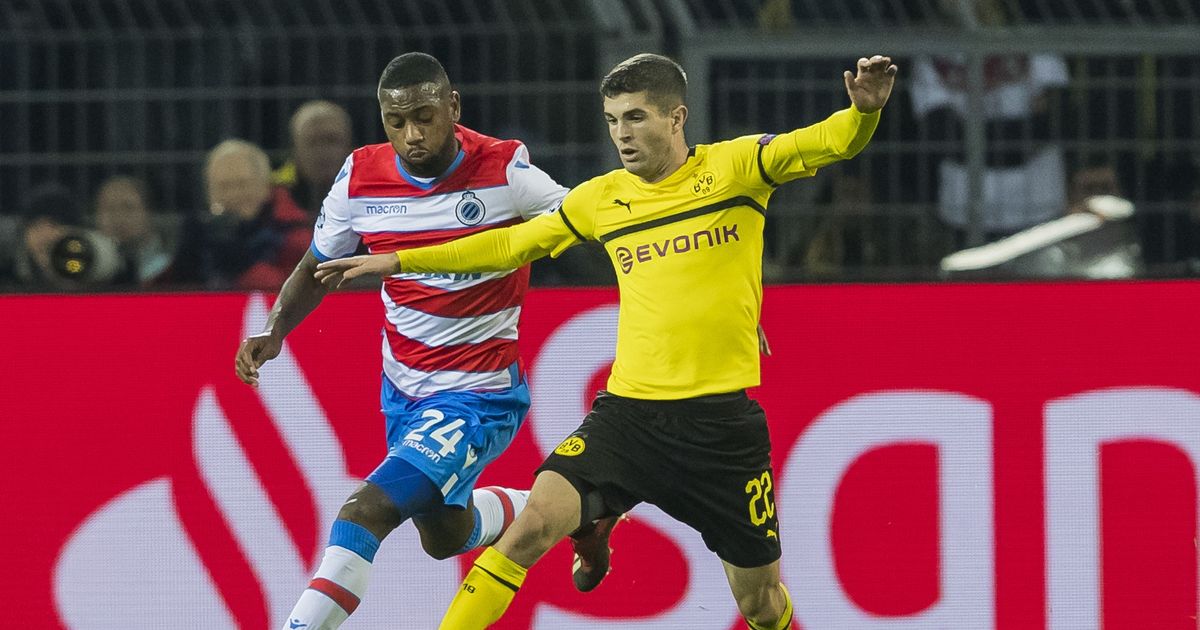 The report adds that the deal is likely to be for the American international to move to Stamford Bridge next summer, although it could be confirmed next month in the New Year.

Pulisic, who has just over 18 months remaining on his current contract, is widely regarded as one of the brightest prospects in Europe and, according to the British Media, the midfielder has indicated that he “wants to join” the west London outfit.

The youngster has long been linked with a move to the Premier League club, with Liverpool having also been touted as a possible destination for the winger in the past.

Pulisic has scored once and made two assists in 10 league appearances so far this season.