According to Il Mattino, Mertens is the top name on the Blues’ summer wishlist with Lampard recently following the Belgian on his Instagram account.

The 33-year-old has stalled over a new deal with the Italian club and he is likely to leave Naples when his contract expires at the end of the season. 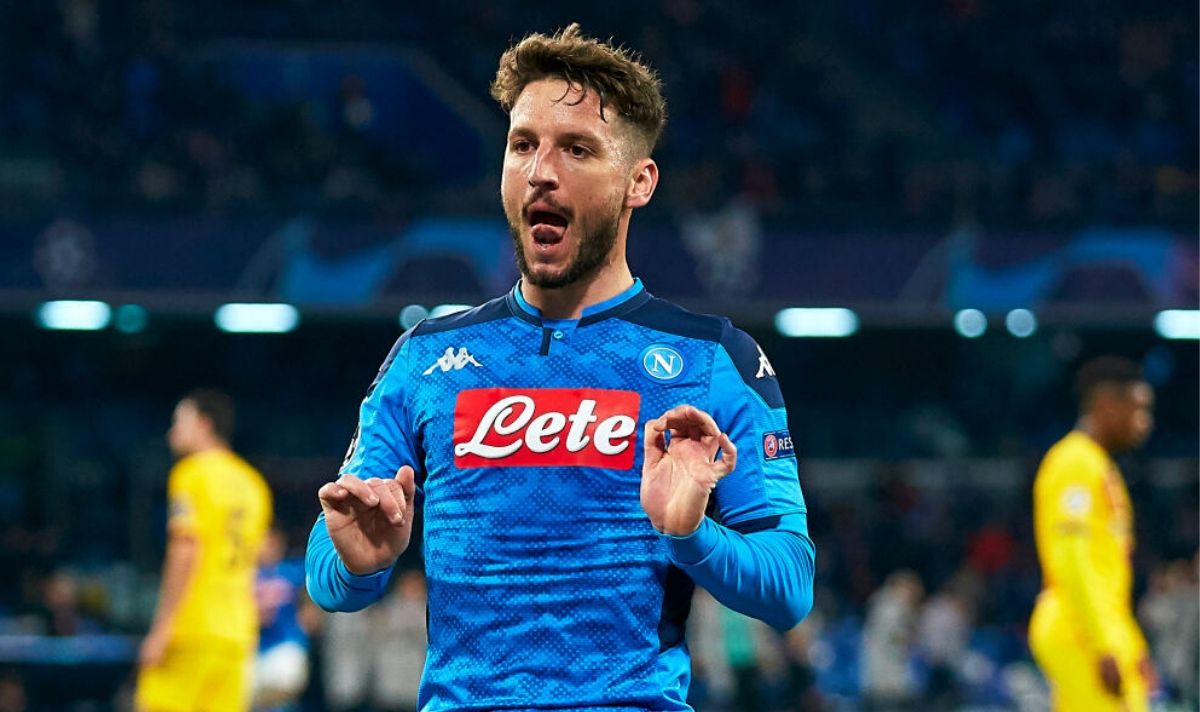 It is suggested that Chelsea boss has discussed his first-team plans for the veteran striker, who is capable of playing anywhere across the attack.

The Blues are likely to lose both Pedro and Willian this summer and Mertens may provide the much-needed experience in the attack next term.

Mertens has scored 12 goals and registered six assists from 29 games in all competitions.