The Italy international only joined Nerazzurri last summer and has made 34 appearances in all competitions, but it seems that the midfielder has attracted interest ahead of the summer. 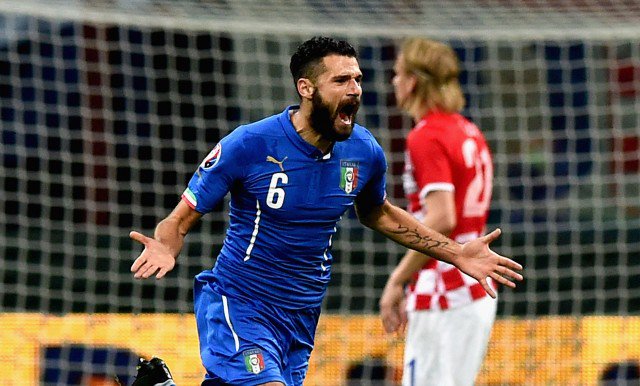 As per Corriere dello Sport, the Blues coach Antonio Conte is a great admirer of the 30-year-old midfielder having previously worked with him during his time with the national football team.

It has been suggested that the west Londoners are prepared to offer Italian giants somewhere in the region of £26m to secure his signature.

Chelsea were allegedly interested in Candreva last summer before he move to San Siro from Lazio.