Chelsea are one of a number of high profile clubs in Europe who are eyeing up a bid for highly-rated Schalke full-back Sead Kolasinac in January.

Kolasinac has been with Schalke since 2011 and has made 71 starting appearances for the first-team in that spell. His contract at the club expires at the end of the 2016/17 season and contract negotiations appear to have broken down between the two parties.

Schalke may look to get some compensation for the player when the transfer window opens in January, rather than allowing their man to depart on a free transfer in the summer. The fee for the player, however, will be reduced compared to what he would have cost back in August due to Kolasinac only having six months left on his contract with the Bundesliga side.

The 23-year old made his debut for his national team Bosnia in 2013. Kolasinac was born in Germany and holds a German passport, however he opted to accept the call-up into the full Bosnian squad three-years ago where he was eligible as it is his parents’ homeland.

The Schalke full-back went on to feature for Bosnia at the 2014 World Cup where his side were eliminated at the end of the Group stages of the tournament in Brazil after finishing third with four points. Sadly for Kolasinac, he was responsible for the fastest own-goal in World Cup history when he put the ball in the back of the net after just three minutes in a 2-1 defeat to Argentina.

Kolasinac has started 11 games for Schalke this season, including all three of their Europa League fixtures in Group I of the competition where the German side have a 100% record after three games. He impressed in Schalke’s recent 0-0 draw against one of the favourites in the Bundesliga, Borussia Dortmund. 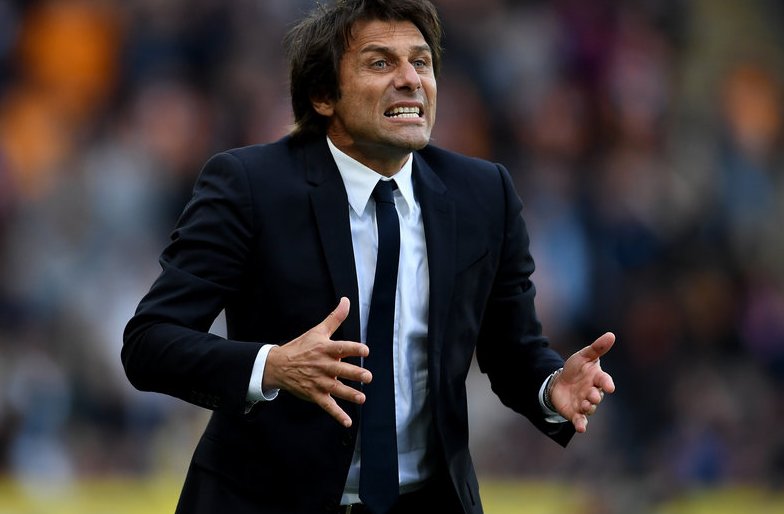 The signing of Kolasinac would come as a big boost to Conte’s back four which is improving all the time this season. Chelsea’s recent 2-0 victory over Southampton at St Mary’s brought up the Blues’ fourth consecutive clean-sheet. They are now just one point off the top of the table, a spot currently occupied by Manchester City.

Conte was unable to add much cover for his full-backs in the summer. Cesar Azpilicueta remains a regular at right-back, while Marcos Alonso has predominantly featured on the left side of the defence. The Spaniard has had spells at Bolton, Sunderland, Fiorentina and Real Madrid before his switch to Stamford Bridge back in August. 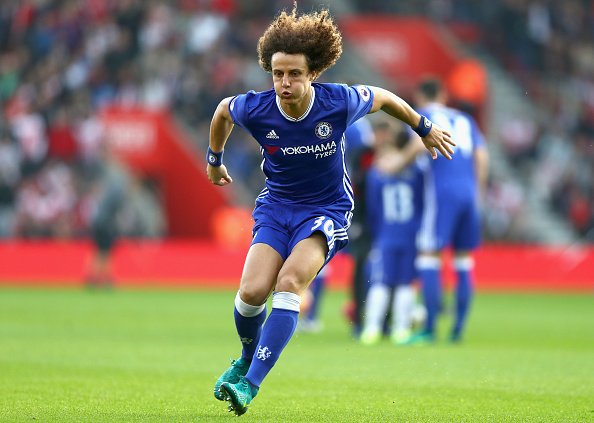 With his centre-back partnership of Gary Cahill and David Luiz blossoming with each game this season, the acquisition of Kolasinac would bolster Chelsea’s chance of Premier League success this campaign, while they would also be picking up a player who is expected to keep improving. Liverpool and West Ham are both thought to be preparing a bid too so a decision on the Bosnian’s future could be left with the player in January once the transfer window opens again.