Chelsea are reportedly ready to lock horns with Manchester United over Bournemouth forward Josh King, according to Sky Sports News.

The Blues could be set for a battle with the Red Devils for the signature of Bournemouth frontman Josh King this summer.

United failed with a £20million bid to sign the Norwegian in January before they ended up signing in Odion Ighalo on loan from Shanghai Shenhua. 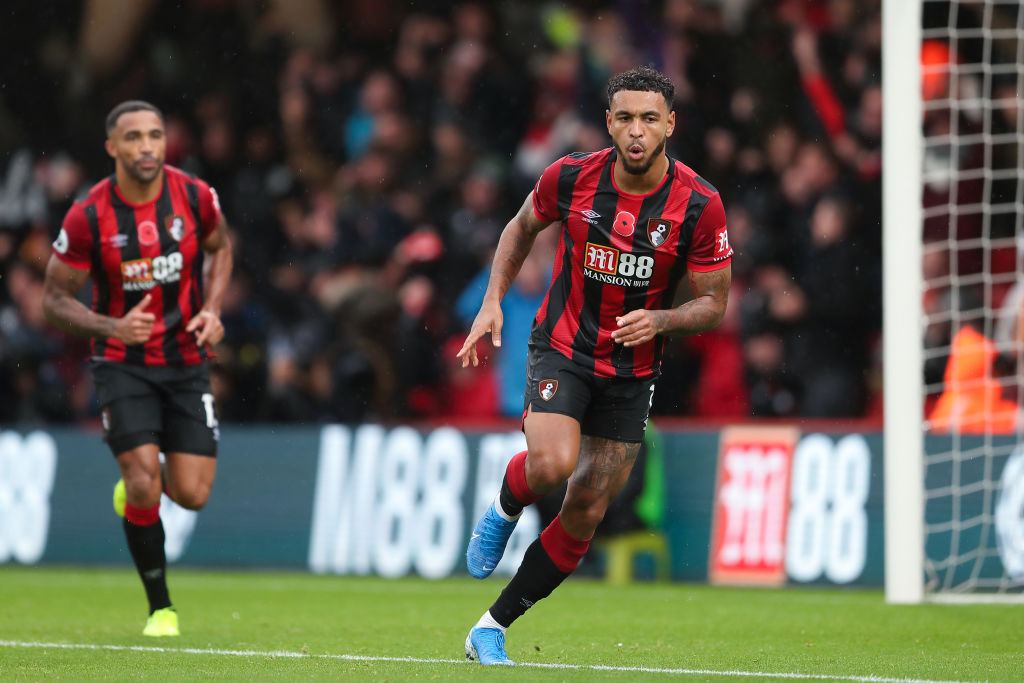 The 20-time English champions are still “preparing” to sign a world-class striker this summer, especially if Ighalo departs at the end of his loan spell.

King, 28, has just one year left on his contract with the Cherries, and according to the aforementioned report, the forward is “likely” to leave the club this summer.

The Norway international has contributed four goals and two assists in 19 Premier League appearances for Eddie Howe’s side this term.