Chelsea are the latest side to show an interest in Lyon attacker Nabil Fekir, who has also been courted by Liverpool, according to the French outlet L’Equipe.

The France international is thought to have been told by Ligue 1 outfit that he is free to leave the club in the summer transfer window should a suitable offer arrive, with Les Gones holding out for at least £60m. 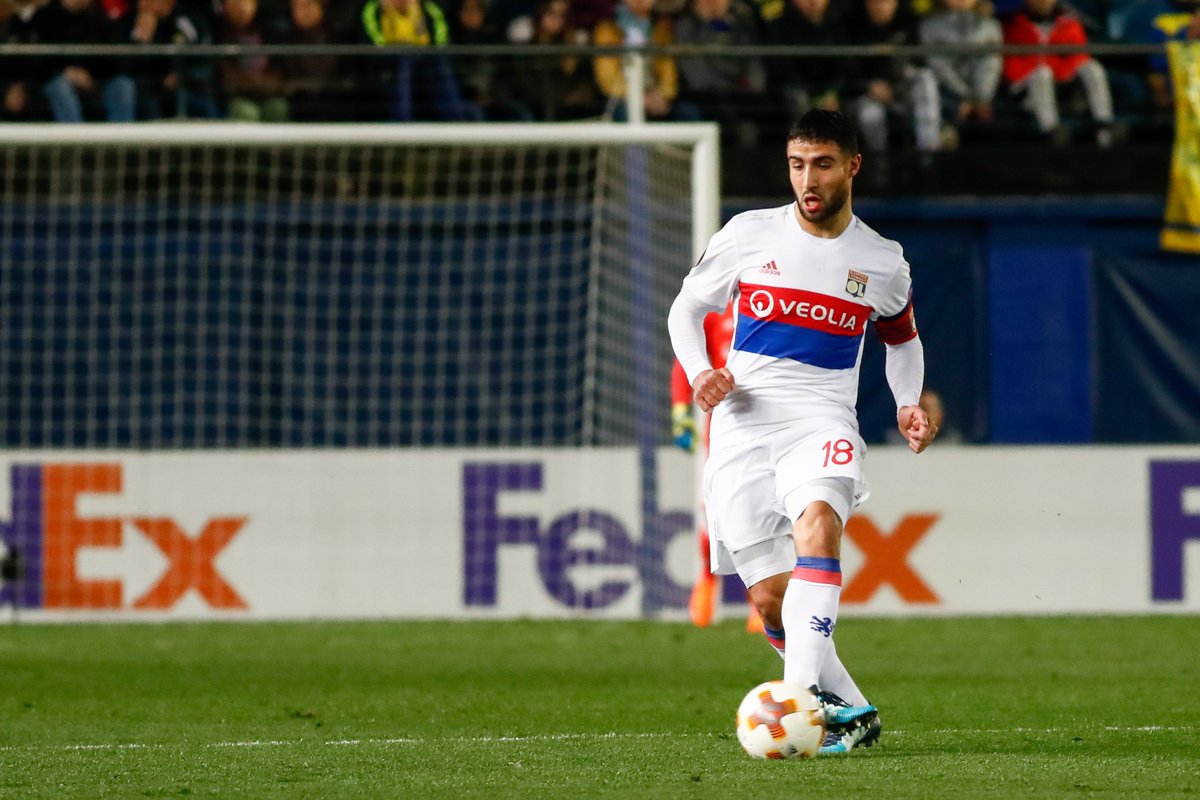 Rumours emerged yesterday claiming that the Reds had agreed a big-money deal for the 24-year-old attacker, although Jurgen Klopp has since laughed those rumours off.

Now, the reports claim that Chelsea have emerged as serious suitors for Fekir’s signature, although the Merseyside giants are understood to remain favourites to sign the Frenchman if they hold on to their top-four spot in the Premier League this season.

Fekir has notched 22 goals and provided eight assists across all competitions for Lyon this season, helping Bruno Génésio’s side to the verge of Champions League qualification.