The Blues took time to begin their transfer spending this summer, but they have so far secured the signature of Antonio Rudiger, Tiemoue Bakayoko and Alvaro Morata.

It seems the Premier League champions are not finished yet with the transfer business as they are now mulling over a summer move for the England international, according to Sky Sports News.

The report claims that the 27-year-old midfielder, who won the Premier League title with the Foxes in the 2015-16 season, is one of the most wanted midfielders that Chelsea are keeping an eyes on. 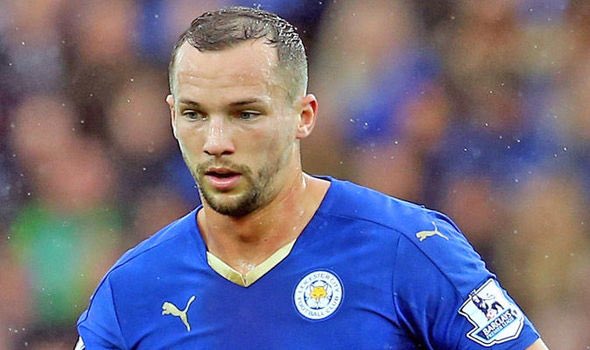 At the moment, the Foxes are reportedly unwilling to offload the midfielder, who penned a contract until 2021 at the King Power Stadium last year.

Drinkwater has made 87 Premier league appearances for the Foxes.