Chelsea midfielder Nemanja Matic has admitted that he considered to make a move away from Stamford Bridge in the summer transfer window.

The 28-year-old has now resolved his future at the Blues, and he is determined to put his best efforts to a successful campaign.

The Serbian international was linked with a possible move to the Italian champions Juventus over the summer after Paul Pogba joined Manchester United on a world-record deal. 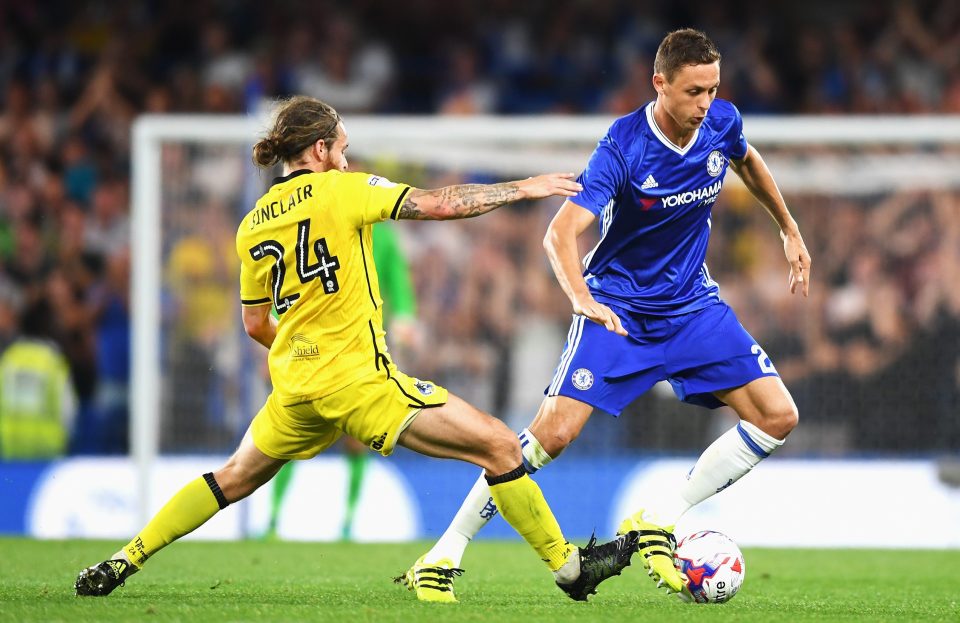 However, during the negotiations with the west Londoners’ hierarchy, the midfielder opted to remain with the Blues in a bid to secure for the title under newly appointed coach Antonio Conte.

“I spoke with the club and we both decided that it was best for the club and for me to stay.” he told Sky Sports.

I’m very happy because I’m now here with this team and this club. I will give my best and all my quality to help the team to challenge for the title. I want to improve my game and I’m sure Conte is the right coach to do that.”

Matic has racked up 112 appearances for Chelsea football club since joining the them in 2013 from Benfica.