Chelsea have announced the signing of Mateo Kovacic from Real Madrid on a five-year deal.

The 25-year-old midfielder initially moved to the Blues on loan last summer, helping the west London outfit to win the Europa League in May. 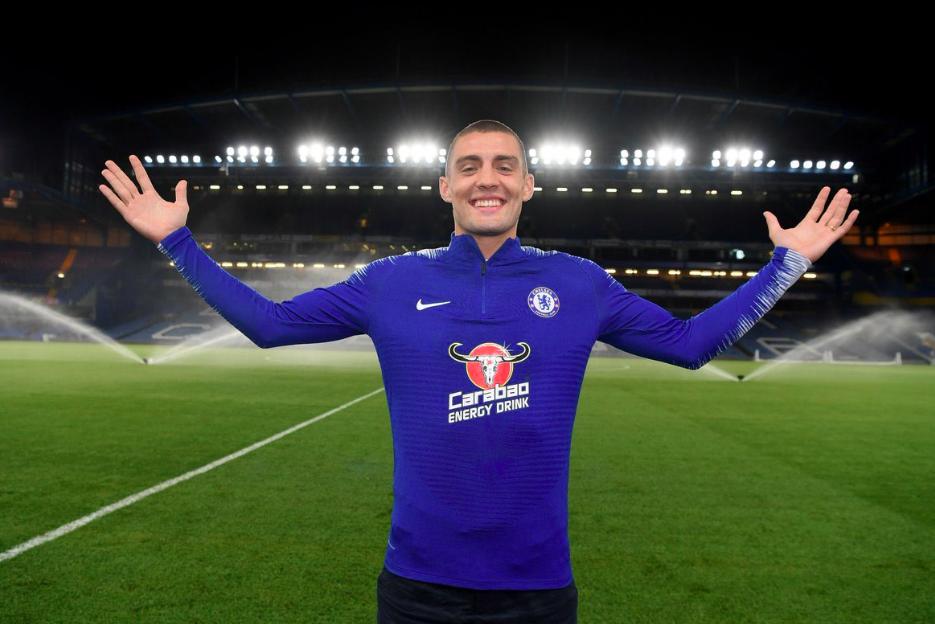 The Croatia international has now completed a permanent move, with the Blues expected to appoint Frank Lampard as their new manager ahead of a new season.

Kovacic told the club’s official website: “I really enjoyed my season on loan with Chelsea, I feel comfortable at the club and like London and the Premier League very much. I am very happy to be able to join permanently.

“We had a successful year, winning the Europa League and I hope I can make a big contribution in the coming seasons.”

The attacking midfielder racked up 51 appearances in all competitions for the Premier League giants.