Mount has established himself in the Blues’ Under-18s side this season, helping the club reach the FA Youth Cup final, where they will tackle Manchester City. 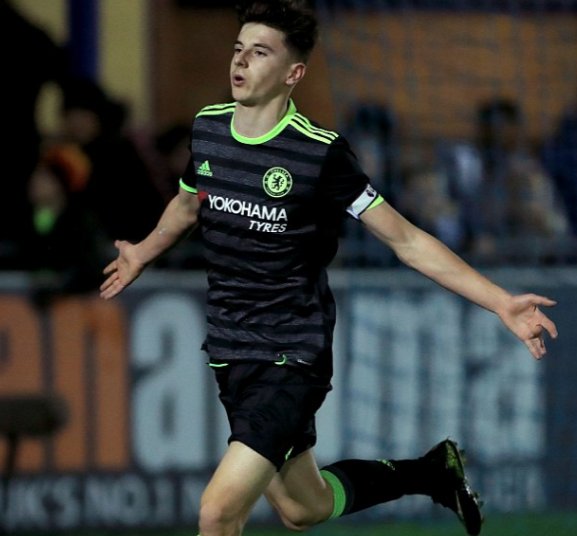 According to football.london, the 18-year-old wonderkid has committed his long-term future by signing a deal with the Blues that will keep him at the west London outfit until 2021.

He signed on his first professional contract last year, and will push himself to a route into the first team, but could face a tough competition that Chelsea have plenty of players out on loan.

Mount, who was part of the Blues, that won the UEFA Youth League back in 2015/16, has been with Chelsea since the age of eight.