Chelsea hoping to rekindle their interest in signing Sevilla centre-back Jules Kounde after the Premier League giants were unable to secure his signature during the most recent transfer window.

The Blues were heavily linked with the 22-year-old defender throughout the summer, but were unable to get a deal over the line. 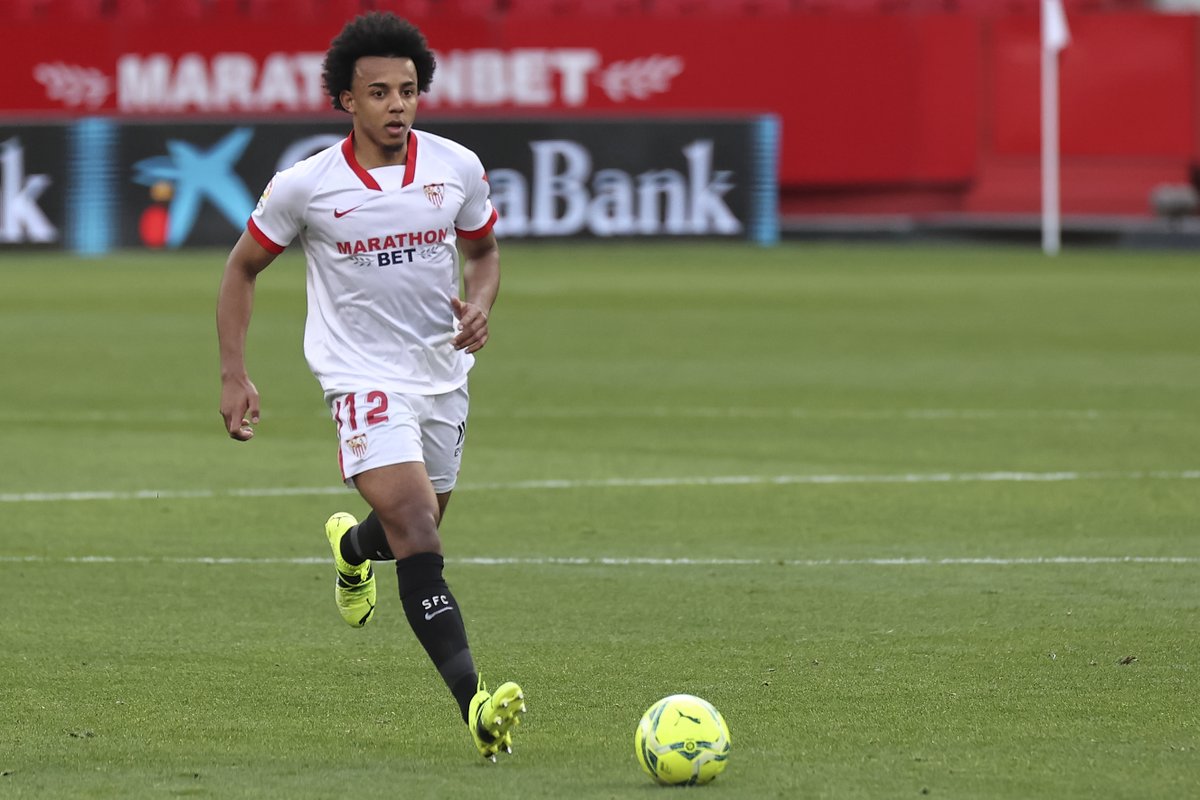 The current European champions did push to make a deal happen in the latter days of the summer transfer window, but the west London outfit were not willing to meet his massive £68m release clause.

However, according to the Evening Standard, Chelsea will be continuing to monitor the France international with a possible move either in the beginning of 2022 or the next summer market.

It is well known that Chelsea boss Thomas Tuchel wants to strengthen his defensive options, and Kounde is the ideal option that the manager is interested in.