Chelsea are lining up a swoop for Philippe Coutinho as Eden Hazard’s replacement, according to French media outlet Telefoot, as quoted by Calciomercato.

The Blues are lining up a swoop to sign the Brazil international as the west London club prepare for life without Hazard in the summer. 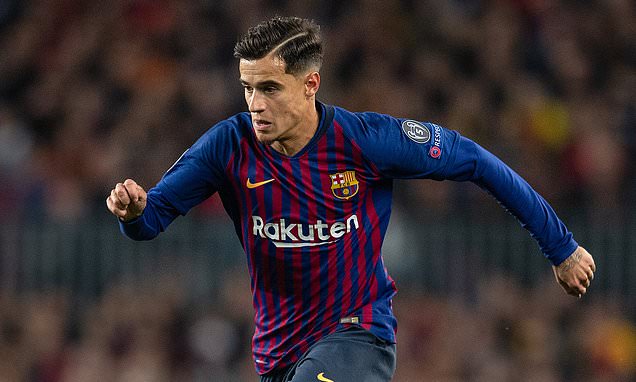 The report adds that the Blues believe Coutinho is the ideal replacement for Hazard given his previous experience of the Premier League.

Hazard has been continuously linked with a move to Real Madrid over the course of the current season as his contract continues to run down at Stamford Bridge.

The Belgium international will be a free agent at the end of the 2019-20 season unless the west London outfit can convince their number 10 to pen down a new deal.

Hazard has scored 16 times and contributed 13 assists in the Premier League this term.