The Serbia international has scored four goals in his first five Premier League matches for the newly-promoted Cottagers following his £22m summer move from Newcastle United. 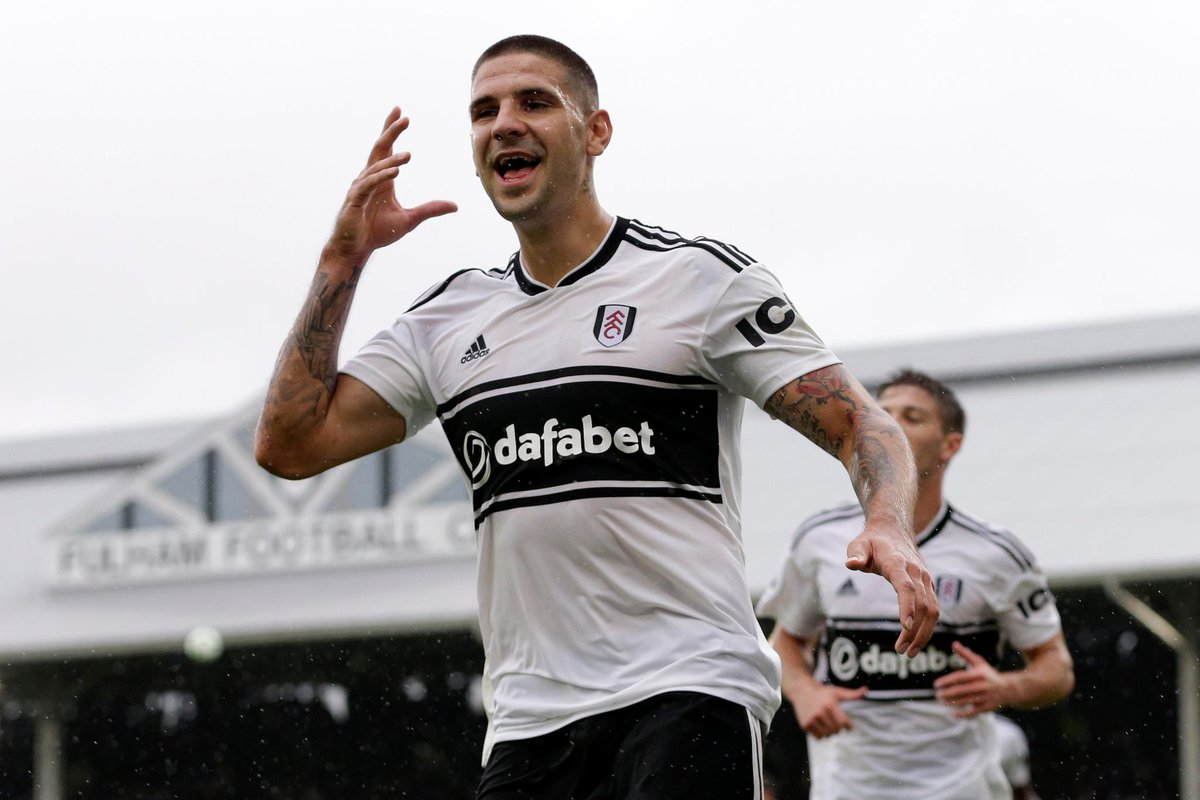 No player in England’s has scored more goals than the 23-year-old striker since he made his debut for the Lilywhites while initially on loan in February, and that performance has allegedly drawn the attention of the Blues.

The report claims that Chelsea head coach Maurizio Sarri has earmarked the Serbian as a potential transfer target due to lingering uncertainties about Alvaro Morata and Olivier Giroud.

The west Londoners could face stiff competition for Mitrovic’s signature from a couple of Serie A clubs, though.