The 33-year-old has only made four Premier League appearances for the Blues during the 2019-20 campaign.

His contract at Stamford Bridge expires this summer, and it is widely thought that France international will seek pastures new at the start of 2020. 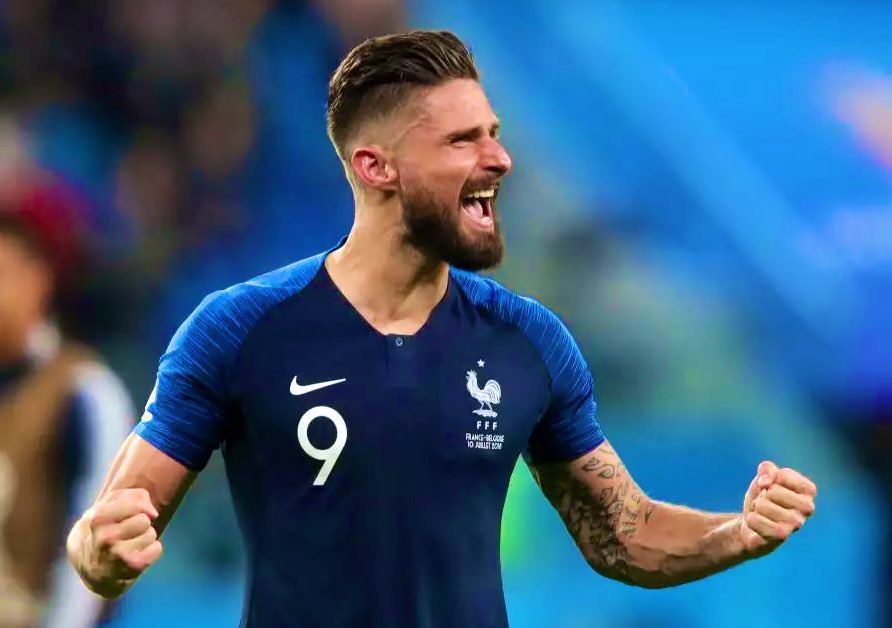 According to The Express, Crystal Palace want to complete a January deal for the experienced striker, but the South London outfit will struggle to afford the player’s salary.

Indeed, the report adds that the 2018 World Cup winner is looking for a two-year deal, which could price Roy Hodgson’s side out of a mid-season swoop.

Giroud has scored 19 goals in 69 appearances for the west London outfit since joining the club from Arsenal in January 2018.