In January, it was reported that the Blues wanted to sign the 31-year-old stopper as a replacement for Asmir Begovic, who was ready to move elsewhere after staying 18-months at Stamford Bridge.

Neither deal materialised and now it appears that the Premier League leaders want to reignite their interest in the former Fulham goalkeeper. 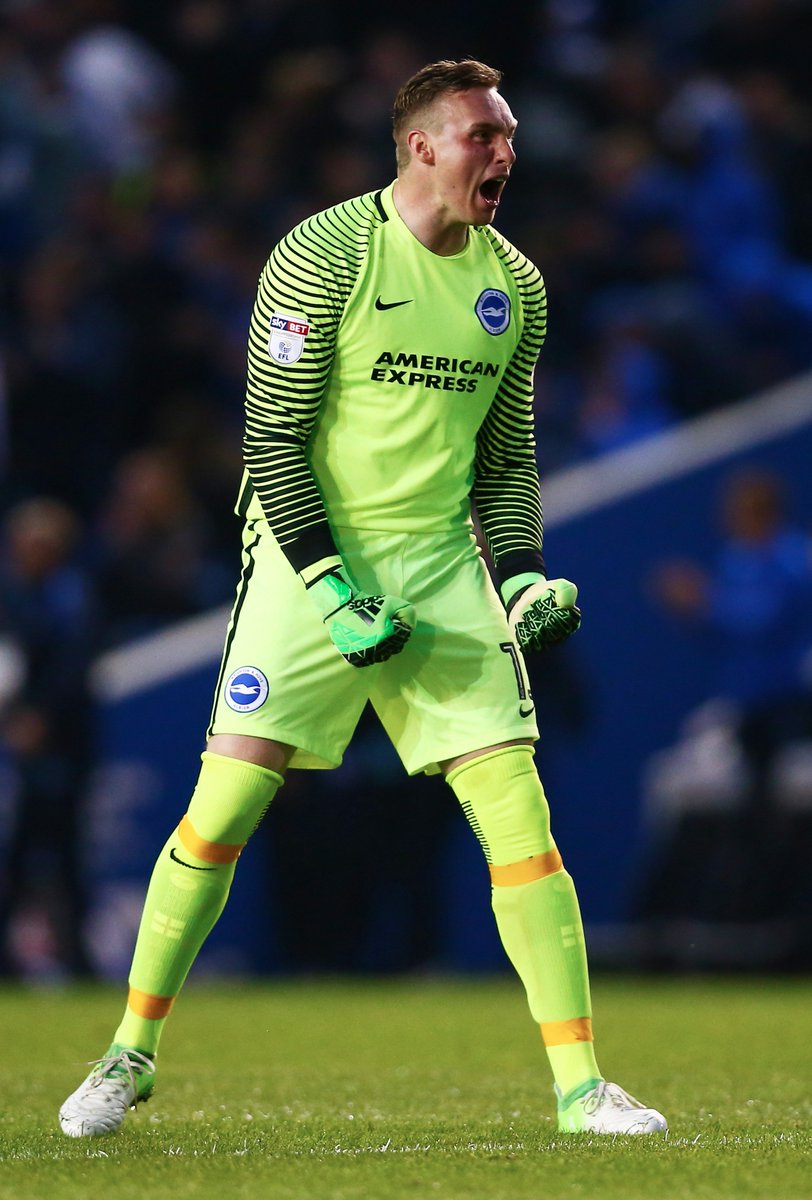 According to the Daily Star, Chelsea want to sign Stockdale, who is out of contract at the end of the season and will be available for free.

The English keeper has made 139 appearances across all competitions since joining the Championship outfit Brighton in 2014.

The opportunity to move to the west London club may prove too good for Stockdale.