Everton are edging closer to completing a deal for Burnley winger Dwight McNeil, after having advanced talks to sign the 22-year-old ahead of the 2022-23 campaign, according to Sky Sports.

McNeil suffered relegation from the top flight with the Clarets last season, and as a result, the youngster has been one of several men being linked with a move away from Turf Moor this summer. 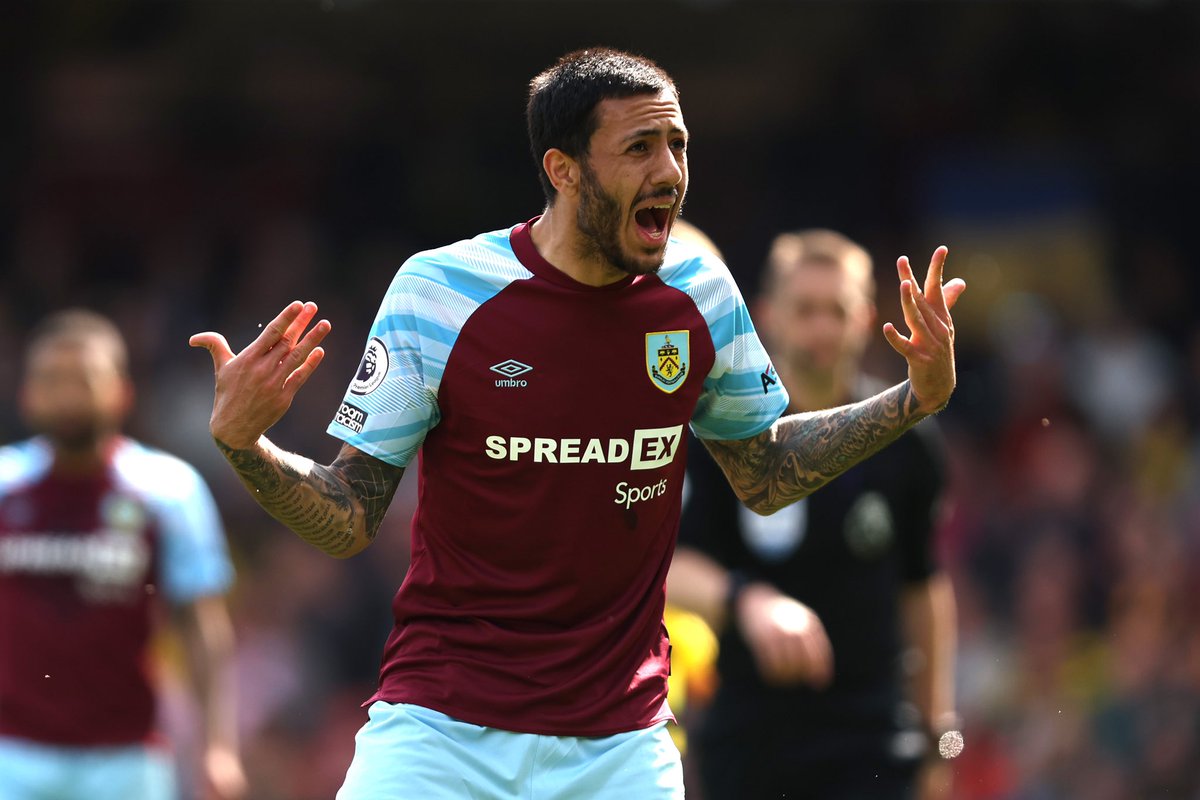 James Tarkowski has already joined the Toffees, whilst the likes of Ben Mee, Nick Pope and Wout Weghorst have also departed the Championship outfit.

McNeil could be the next to reunite with Tarkowski in the few days, the report suggests, the winger was having a medical at the club’s training ground on Wednesday after discussions entered an advanced stage.

However, a transfer fee has not been disclosed for the former England Under-21s international, who still has two years left to run on his contract with the Clarets.

West Ham United and Crystal Palace have also been linked with moves for McNeil, but the Merseyside outfit look to have won the race, which is almost completed.