The Toffees reportedly joined the race to sign Malcom after having launched an enquiry for the Brazilian.

The 21-year-old forward has failed to make an impact at Camp Nou since arriving from Bordeaux in the summer. 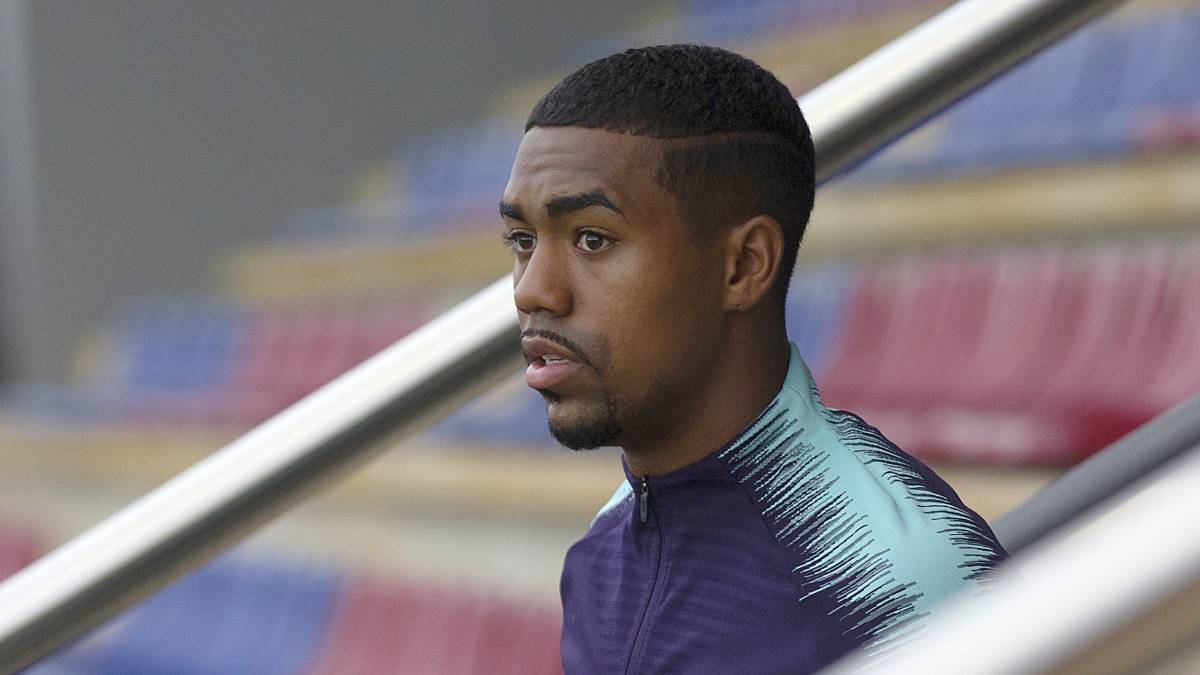 The youngster turned down interest from AS Roma to join the Catalan giants at the last minute, but the forward has been used for a total of just 97 minutes in Spanish league over the past four months.

As per Marca, Malcom may be on his way out of Camp Nou before the end of January, with many clubs – including Everton – monitoring the player’s situation.

The report goes on to claim that the Merseyside outfit have asked about the possibility of a transfer this month.

Malcom, however, is believed to remain at Catalonia until at least the end of the campaign.