Everton have confirmed the signing of Mainz midfielder Jean-Philippe Gbamin on a five-year deal for an undisclosed fee.

Gbamin’s arrival will fill the void left by Idrissa Gueye’s move to PSG earlier this week. 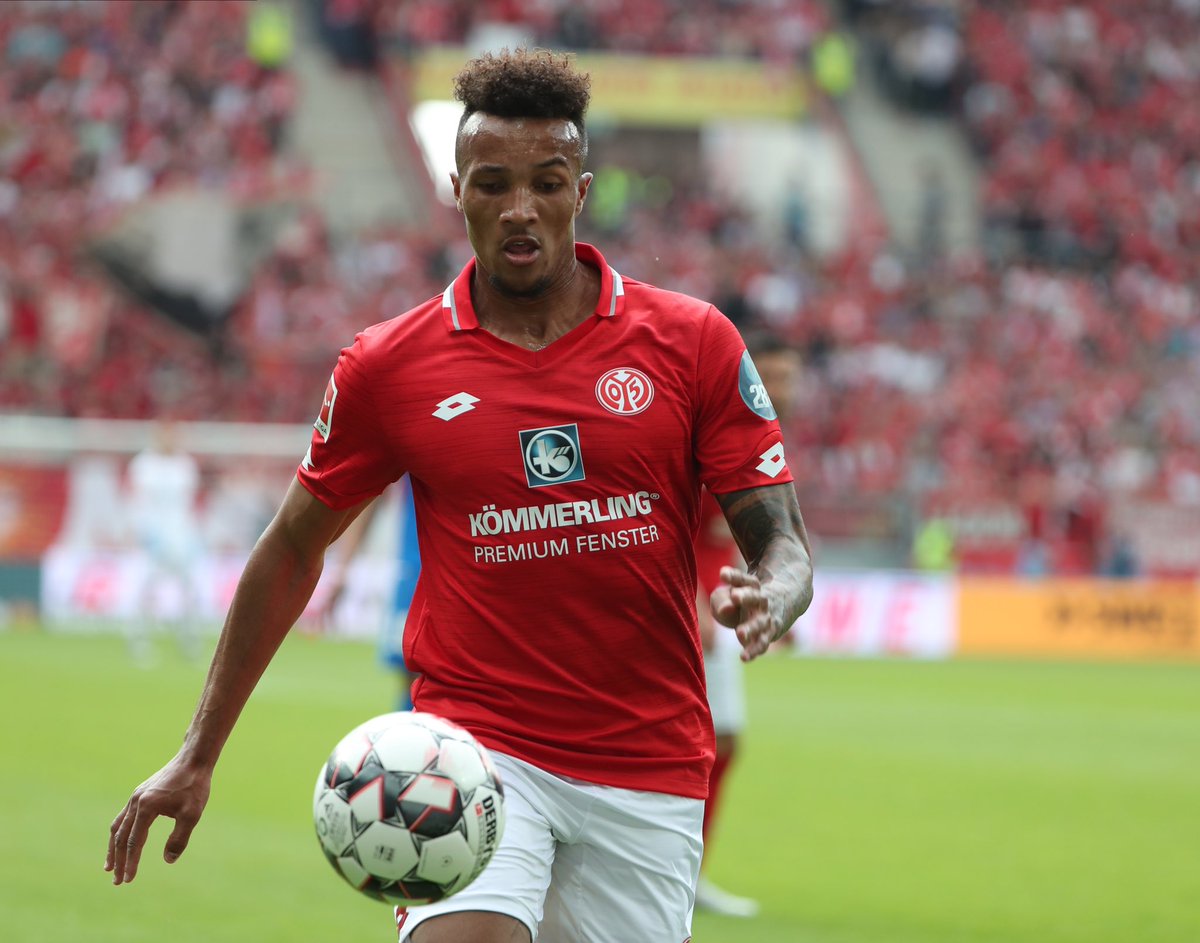 The Ivory Coast international told evertontv: “It’s a big moment with a lot of emotion and now it’s on me to prove on the pitch why they bought me.

“I’m excited because Everton is a great club here in England with a big history and ambition, so I didn’t think for more than a moment – I wanted to come here.

“I like to go in the duels. I like to run a lot and tackle. I also pass good and have a good transition. All the rest, the fans will see. I will give everything on the pitch.”

Gbamin, 23, started his career at Lens before joining the German club Mainz in 2016, where he racked up 86 league appearances.

Everton have already signed Andre Gomes on a permanent deal, along with back-up goalkeeper Jonas Lossl and midfielder Fabian Delph.