Manchester United have announced the signing of Facundo Pellistri from the Primera Division outfit Penarol on a five-year deal, with an option for a further year.

The Uruguayan winger becomes Man United’s fifth signing of the summer alongside Edinson Cavani, Alex Telles, Donny Van de Beek and Amad Traore, who will join the Red Devils at a later date. 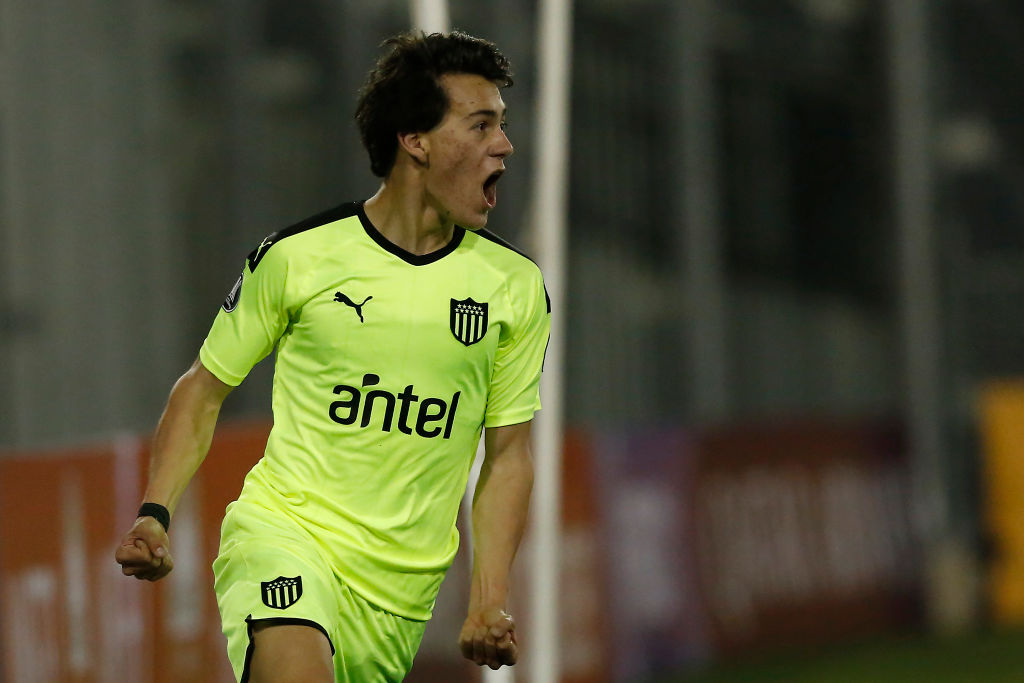 Speaking to the club’s official website, the 18-year-old Pellistri said: “To join a club with the history of Manchester United is a dream come true. I have learnt a lot at Penarol and I would like to thank them for everything they have done for me. To have the confidence of the manager is an amazing feeling and I know that working with him will be perfect for my development.

“I am coming into a squad full of great players who I will learn from every day. Everyone knows that Manchester United is a club that gives young players an opportunity and I am ready to work hard every day to earn those chances and prove myself in England.”

The teenager has scored two goals in 37 appearances in all competitions for Penarol.