The Italian outfit Fiorentina are reportedly preparing a bid for the Brazilian midfielder Fred from Manchester United before the end of the European transfer window.

The 26-year-old playmaker joined the Red Devils for €59m from Shakhtar Donetsk last summer, netting just once in 25 appearances across all competitions. 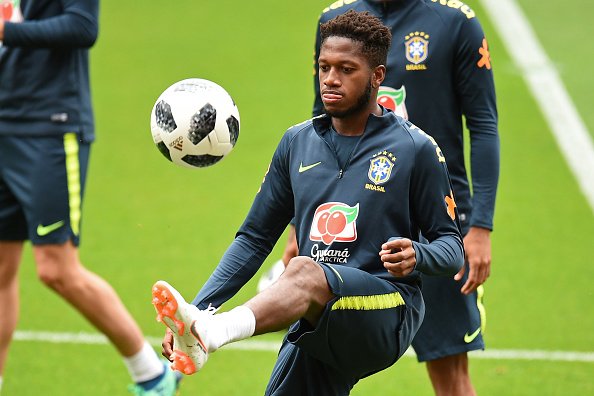 However, the Brazil international is yet to feature for Manchester United this season.

Now, Calciomercato reports that Fiorentina are contemplating a €30m offer for the playmaker before September 2.

La Viola lost their opening Serie A match 4-3 at home to Napoli on Saturday.