West Ham United midfielder Pedro Obiang is reportedly the subject of interest from Serie A outfit Fiorentina, according to The Times.

The report adds that Sampdoria and Atalanta are also thought to be interested in signing the 26-year-old Spaniard from West Ham in the summer transfer window. 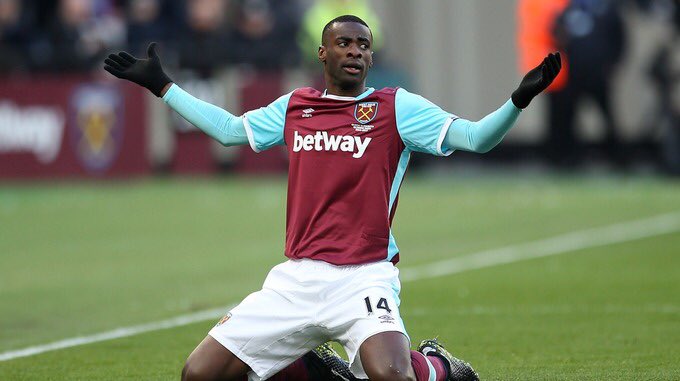 The former Spain Under-21 international midfielder started his professional football career at Sampdoria and played for the Italian side until 2015 before joining the Hammers on a four-year deal for a transfer fee reported to be worth £4.3 million.

With the east Londoners have made seven new signings at the London Stadium this summer so far, if the Premier League outfit are able to get an ideal transfer fee for Obiang, then they should not hesitate to cash in on the midfielder.