Arsenal’s Alex Iwobi has reportedly emerged as a shock loan target for Galatasaray, according to Turkish outlet TakVim.

The 21-year-old has scored six goals in 51 appearances across all competitions for the Gunners, and the winger is expected to be used on a rotational basis this season. 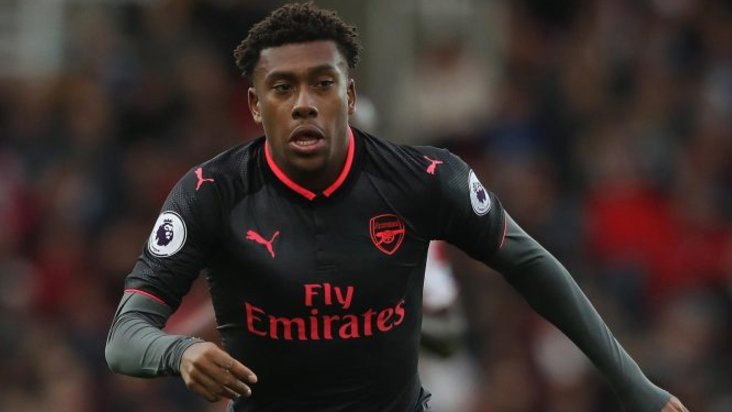 Reports in Turkey claim Galatasaray are desperate to sign the Nigerian attacker on a season-long loan deal before the deadline day.

It has previously been reported that Arsenal manager Arsene Wenger will look to reduce the numbers in his squad, but the French boss is unlikely to approve such a move for Iwobi, who is currently under contract until 2020 at the Emirates.

Iwobi has only featured for 11 minutes for the Gunners during the club’s first two Premier League fixtures this season.