The Welshman has been linked with a summer exit from the Spanish giants due to claims that Los Blancos are frustrated with his fitness at the Bernabeu, having missed 13 La Liga matches and four Champions League games through injury.

Real Madrid president Florentino Perez has become frustrated with the player’s fitness and seems prepared to cash in on this summer. 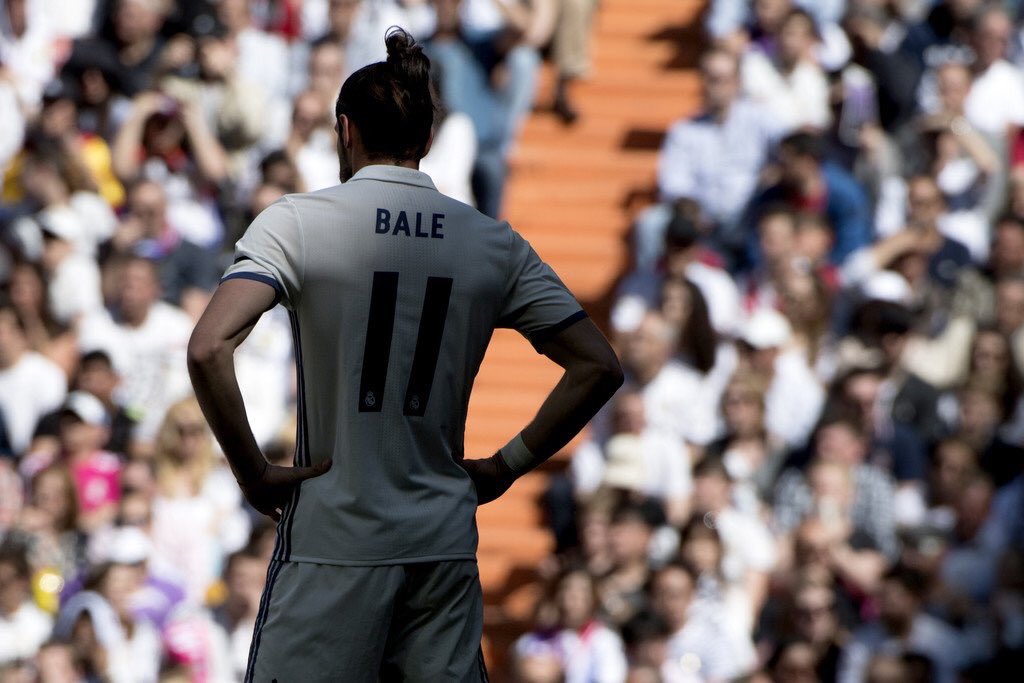 The report suggests, the 27-year-old has drawn up a shortlist of clubs including Manchester United, Chelsea, Paris Saint-Germain or Bayern Munich.

Bale has scored 67 times and provided 51 assists in 149 appearances since joining the La Liga giants from Tottenham Hotspur in 2013.