The Chilean attacker has insisted that he would only leave the north London for a top European club.

The Bavarians are desperate to sign Sanchez to be a part of new attacking lineup at the Allianz Arena for next season, partnering with Robert Lewandowski in attack position. 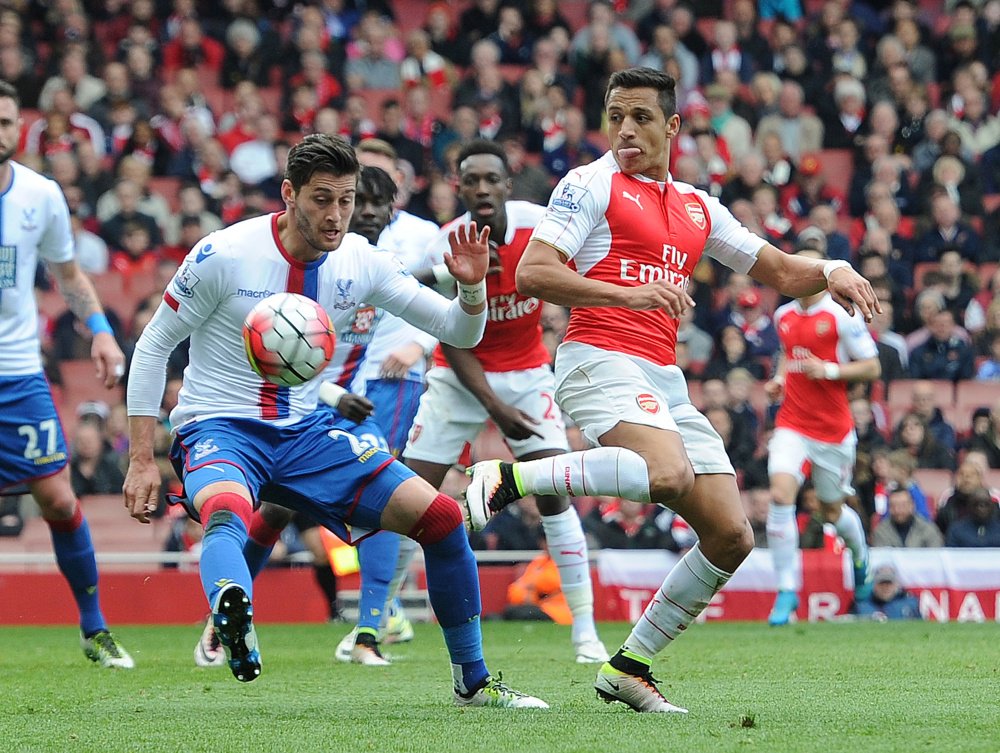 Sanchez, 27, who has three years left on his Emirates contract, has already been in talks with the Gunners over a new deal for several weeks and he is concerned about Arsenal’s lack of silverware this term.

The report adds that Bayern midfielder Arturo Vidal, who is also from Chile, has convince Sanchez to join him at the German league.