Two teams will be looking forward to protect their perfect starts to the ongoing Premier League season face off at the KCOM Stadium when Hull City host Manchester United.

The Tigers have shocked almost everyone by securing two wins from two games, they are one of only four sides to have made a fine start to the season.

Mike Phelan’s side have the chance to pull off another win early in this competition, having already seen off the defending champions Leicester City and Swansea City in their opening two matches.

Hull have been linked with a number of players in the past week or so, with the likes of Micah Richards, Salvatore Sirigu and Ryan Mason, who are all on the verge of joining the Humberside outfit and could bolster Phelan’s squad following the upcoming international break. 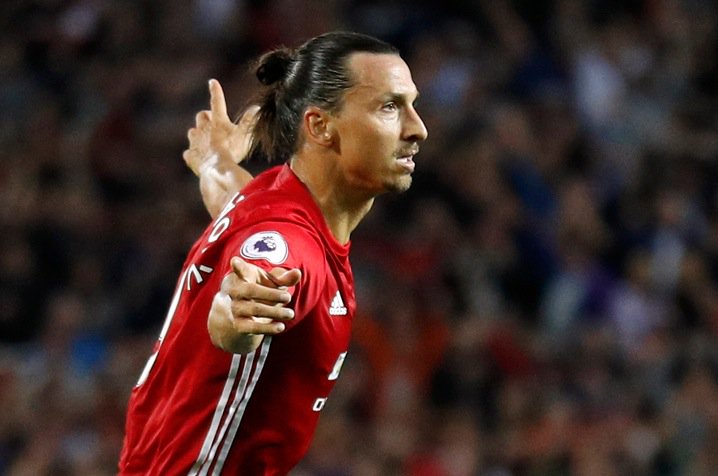 Manchester United manager Jose Mourinho’s following weeks of big-money signings, it was a stunning start to his tenure at Old Trafford. The club’s new acquisition have especially impressed as the likes of Paul Pogba, Eric Bailly, Henrikh Mkhitaryan and Zlatan Ibrahimovic looks worthy for the Red Devils, as they are currently leading in the Premier League table with six points.

It’s pretty much obvious that Hull City to face their toughest test to face Manchester United on Saturday evening. Ibrahimovic has been favourite and can be backed to score yet again on Saturday evening. However, the Tigers will provide them with a much competitive task and we feel that Hull City are the underdogs that certainly shown a marked improvement since last season.